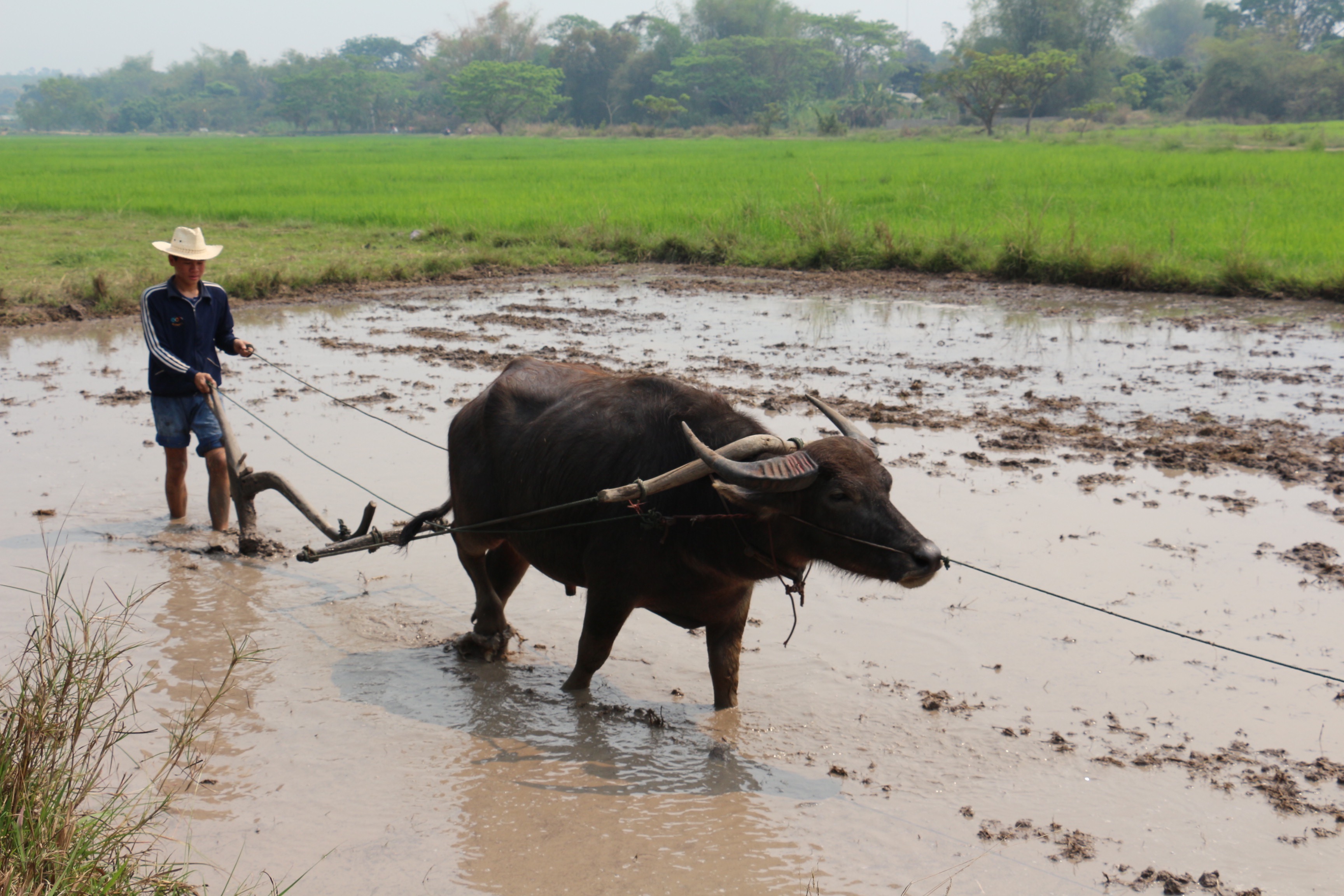 The recognition by the OIE of foot and mouth disease (FMD) as a regional animal health and development issue gave birth to the South-East Asia Foot and Mouth Disease (SEAFMD) Campaign in the early 1990s. SEAFMD was formally established in 1997 by the following founding member countries: Cambodia, Lao PDR, Malaysia, Myanmar, the Philippines, Thailand and Vietnam. Although free of FMD, Indonesia recognised the importance of working with the campaign to maintain its FMD-free status. It therefore became a member in 1999. Two other FMD-free countries — Brunei Darussalam and Singapore — as well as the People’s Republic of China (PRC) joined the campaign in 2010. Consequently, SEAFMD has been renamed the South-East Asia and China FMD campaign (SEACFMD). In 2016, Mongolia also joined the campaign as a new member.

The SEACFMD campaign is a major, difficult and highly ambitious activity covering 12 countries in which approximately 30 per cent of the world’s population reside and where there is massive production of FMD-susceptible animals including pigs, cattle, buffaloes and small ruminants. SEACFMD aims to increase the productivity and economic output of the livestock sector by controlling and eradicating FMD in South-East Asia, China and Mongolia. Livestock free of disease will contribute to food security and the achievement of the United Nations Millennium Development Goals by ensuring that trade and production opportunities for rural smallholder farmers are not disrupted, thereby providing them with a greater chance of transcending poverty.

Resources and more information on SEACFMD