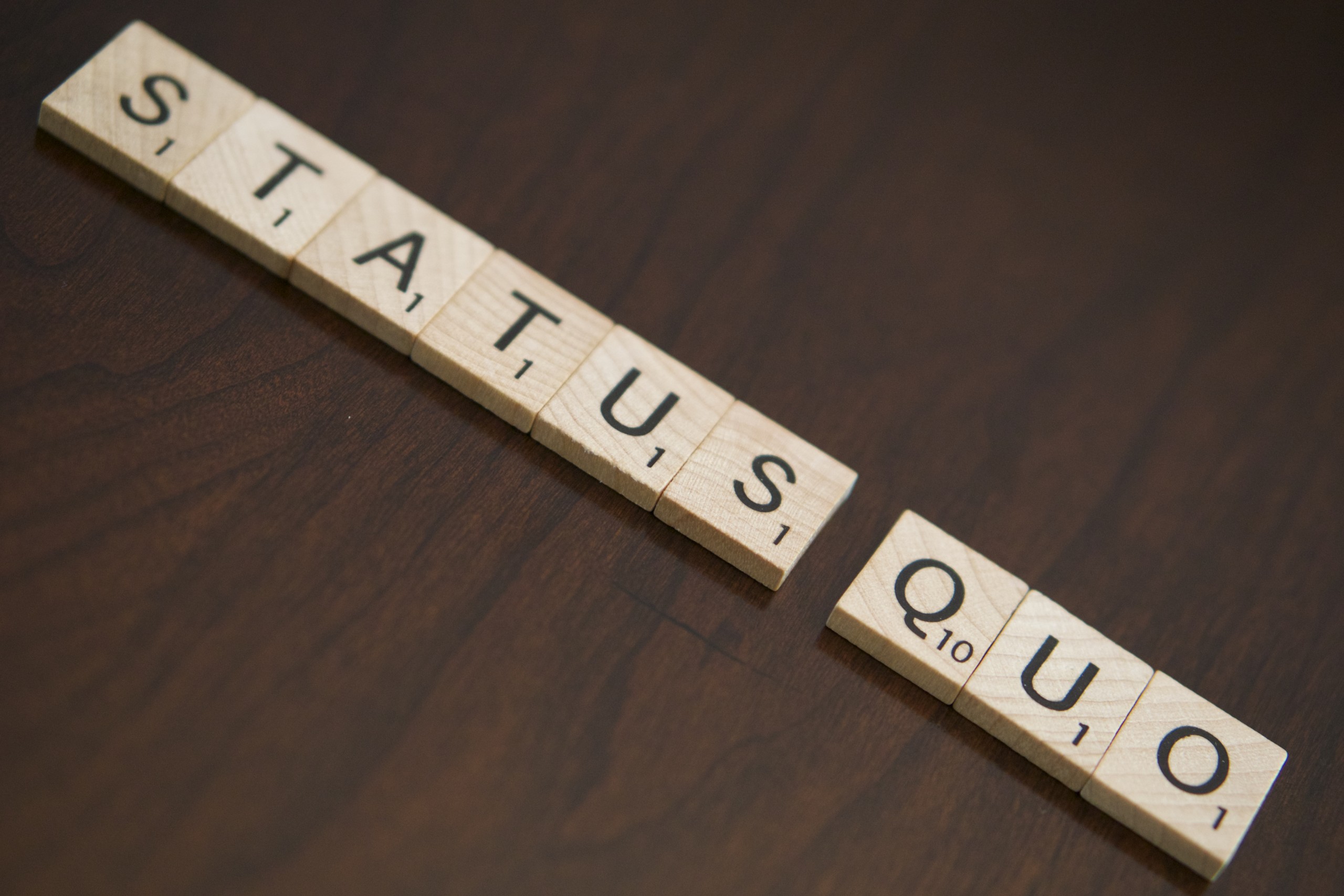 State of Play in Asia and the Pacific

In the early 1990s, the World Organisation for Animal Health (WOAH, founded as OIE) World Assembly of Delegates gave the organisation the responsibility of compiling a list of Members or zones that could officially be recognised as being free from certain diseases. WOAH developed clearly defined and impartial procedures for declaring a Member free from a specific disease.

The procedure for the official recognition of disease status by WOAH is voluntary and applies currently to six diseases:

The procedure was also strengthened to provide support to Members not yet in a position to apply for an official status and help in controlling certain diseases. Members may submit their national control programmes for official endorsement by WOAH.

The procedure for the official recognition of disease control programmes by the OIE is voluntary and applies currently to four diseases:

In accordance with the provisions of the Terrestrial Animal Health Code (Terrestrial Code) or the Aquatic Animal Health Code (Aquatic Code), Members may wish to self-declare the freedom of their country, zone or compartment from a disease by providing the relevant documented evidence of compliance with the provisions of the relevant chapters of the Codes.
Publications of self-declaration of disease freedom are handled in an objective and transparent manner, governed by the Standard Operating Procedure.