The World Organisation for Animal Health (WOAH, founded as OIE) considers disease surveillance in wild animals—including both terrestrial and aquatic species—to be just as important as surveillance in domestic animals. Pathogens in wild animals are important to domestic animal health, to trade in animals and animal products, to human health and to wild animal populations themselves, which often have very high economic, social and cultural value. Surveillance especially at the interface of human-animal-ecosystems has become necessary given the increasing interaction between species and the threat it poses to emergence of novel infectious diseases.

The Asia and Pacific region has rich aquatic and terrestrial fauna, with many biodiversity hotspots. Wildlife are an important resource and veterinarians play a key role in helping to maintain wildlife health. Recently, emerging zoonoses such as Nipah virus and important transboundary animal diseases such as African swine fever have emphasised the importance of wildlife disease surveillance. WOAH supports networking of key stakeholders in wildlife health and sharing of wildlife disease information.

Many of the chapters in the Terrestrial Animal Health Code and the Aquatic Animal Health Code deal with wildlife, partly or entirely. Further information about WOAH’s work on wildlife is available on the global WOAH website Wildlife page.

An appointed Delegate in each Member country nominates a National Focal Point on Wildlife. This contact point supports the Delegate in tasks relating to wildlife. WOAH also provides capacity building with training cycles for Focal Points. The most recent cycle (5th Training Cycle) for the Asia and Pacific region was held in August 2021 and an Intermediate cycle training round was held globally in September 2021 .

The Working Group on Wildlife was founded in 1994, to advise WOAH on health problems relating to wild animals (whether in the wild or in captivity).

Several animal species have demonstrated susceptibility to the SARS-CoV-2 virus through experimental infection, and in natural settings when in contact with infected humans. More information about SARS-CoV-2 in animals and the work of WOAH can be found on the global website COVID-19 page.

Stories from the region

There is an ongoing WOAH Twinning Project between the U.S. Geological Survey (USGS) National Wildlife Health Center (NWHC) and the Thailand National Wildlife Health Center (Thailand-NWHC) / Monitoring and Surveillance Center for Zoonotic Diseases in Wildlife and Exotic Animals (MoZWE). This Twinning project aims to develop wildlife diagnostic and surveillance capacity for the Thailand-NWHC/MoZWE. It is scheduled to run until 2022.

Wildlife Health Networks in Asia and the Pacific (11 March 2022)

Activities in the region 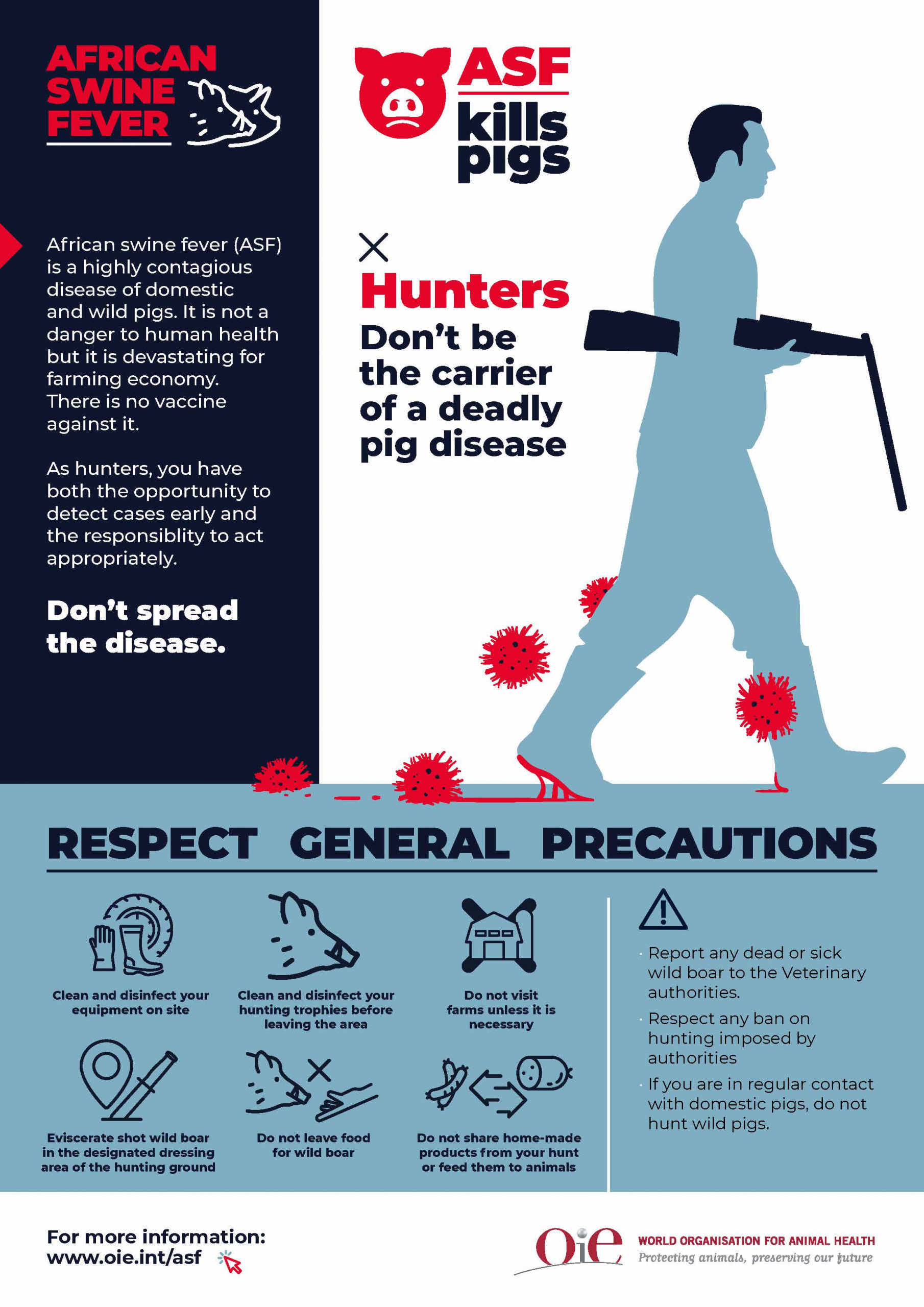 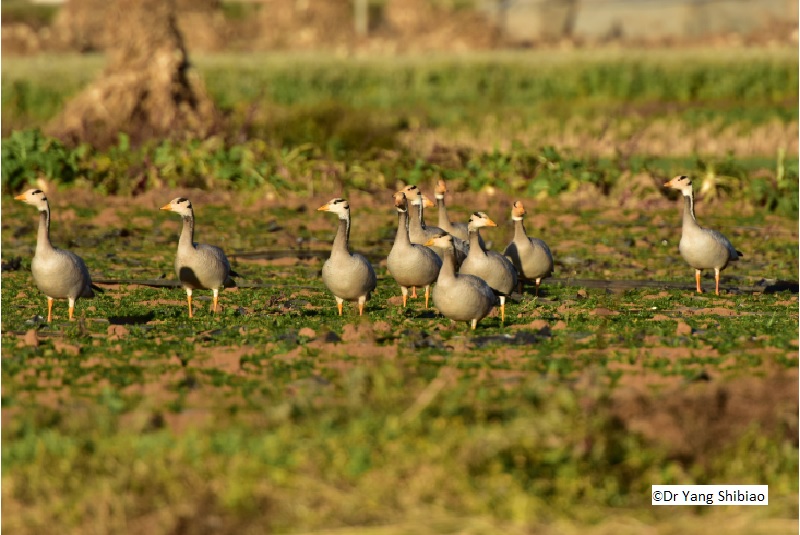 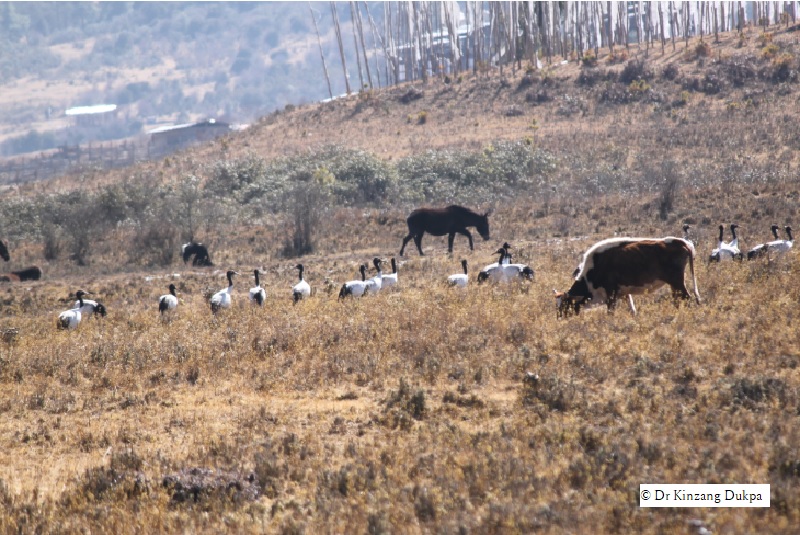 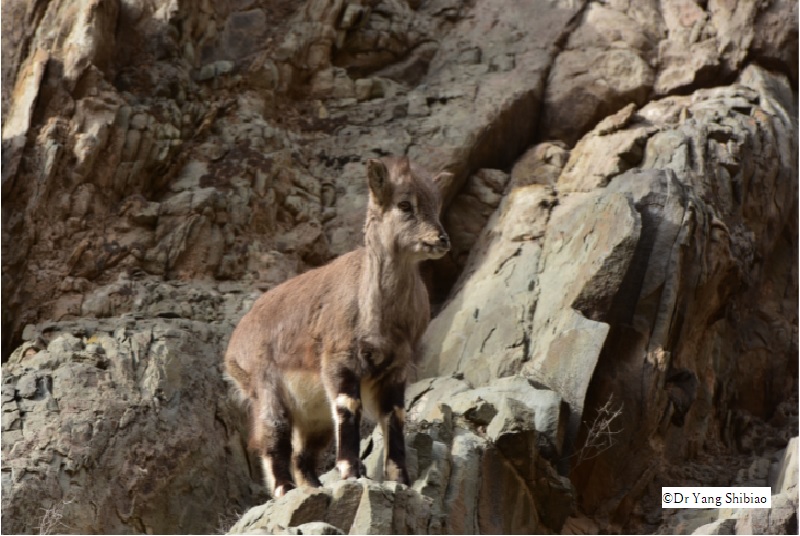 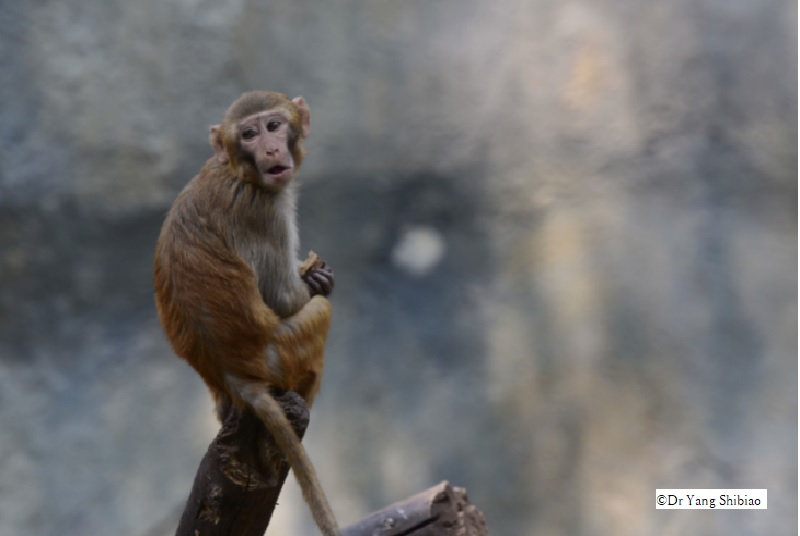 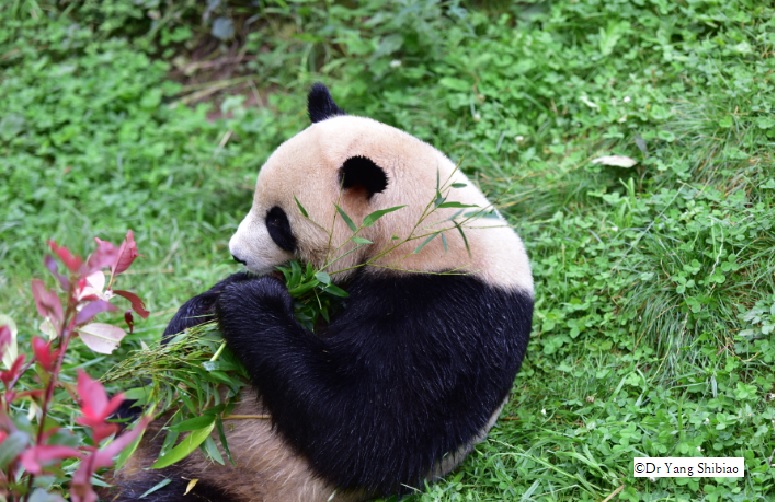 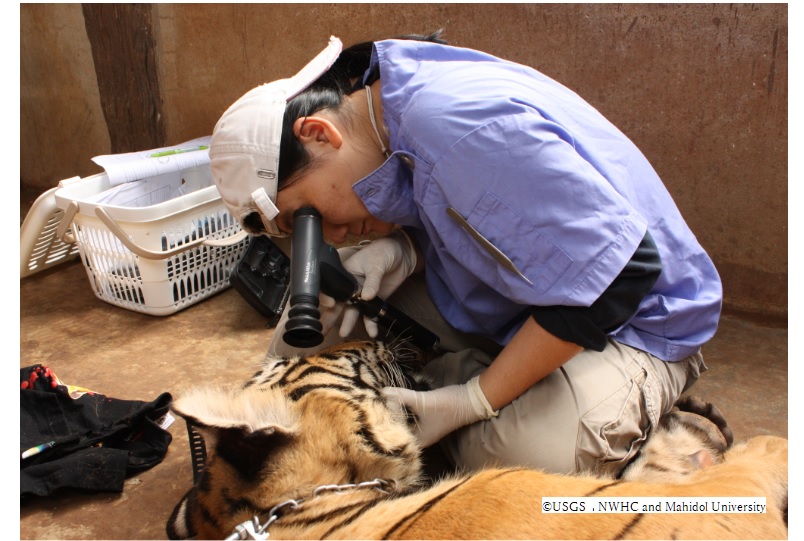 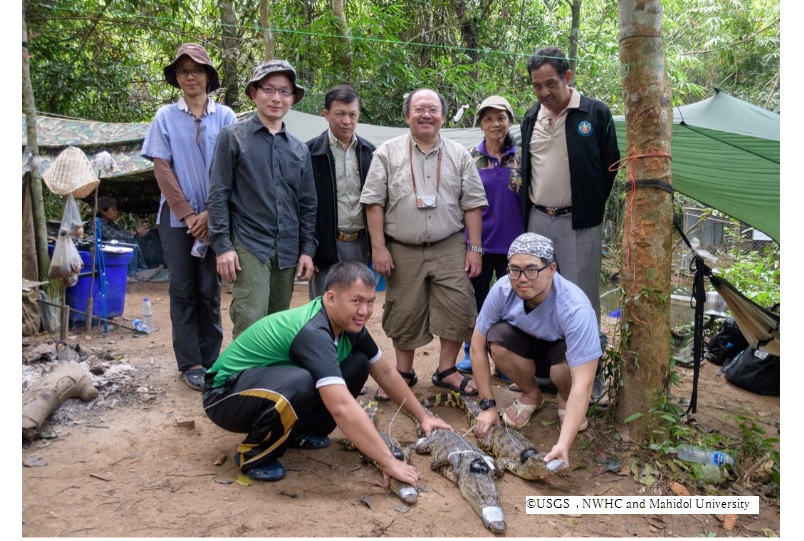 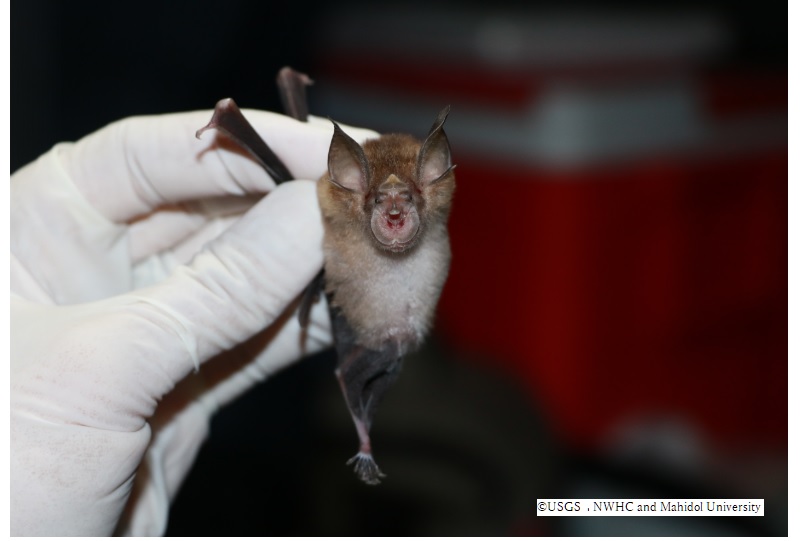