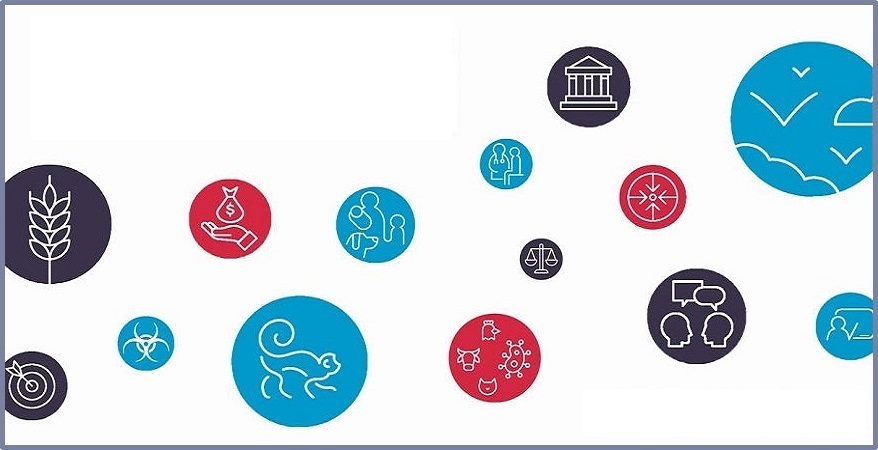 One Health is a collaborative, multidisciplinary, and multisectoral approach that can be used to address health threats at the human-animal-environment interface. The World Organisation for Animal Health (WOAH, founded as OIE) supports its Members to establish a multisectoral, One Health coordination mechanism (MCM) for zoonotic diseases in collaboration with FAO and WHO.

In this regard, the Food and Agriculture Organization of the United Nations (FAO), the World Health Organization (WHO) and the World Organisation for Animal Health (WOAH), commonly called the “Tripartite”, established a coordination mechanism in 2010 through the release of “A Tripartite Concept Note”. This partnership was envisaged to foster a better coordination mechanism amongst the three organizations to consolidate fragmented efforts at global, regional, national and sub-national levels to effectively address health risks at the human-animal environment interface. The Tripartite partnership was reaffirmed in 2018, when the Director Generals of the three organizations signed a Memorandum of Understanding to strengthen their long-standing partnership to address antimicrobial resistance (AMR), emerging and endemic zoonotic diseases (including food borne diseases) and with an emphasis on strengthening health systems. The Tripartite has published several documents (frameworks, guidelines, etc.) for countries to strengthen their multisectoral coordination mechanisms and to address health risks using the One Health approach.

The Asia Pacific Tripartite (Regional Tripartite) works under the One Health umbrella in fighting health risks at the human-animal-environment interface, focusing in particular on AMR, rabies and zoonotic influenza(such as avian influenza), through promoting cross-sectoral collaboration.  The Asia Pacific Tripartite comprises the regional offices of the three international organisations which work jointly to promote cross-sectoral collaboration: the Food and Agriculture Organization of the United Nations (FAO), the World Health Organization (WHO) and World Organisation for Animal Health (WOAH). The Regional Tripartite partners have strengthened multisectoral collaboration in Asia and the Pacific region through jointly organising regular regional workshops since 2010.

Activities under the Regional Tripartite