Report: Promising trends in the race to fight antimicrobial resistance 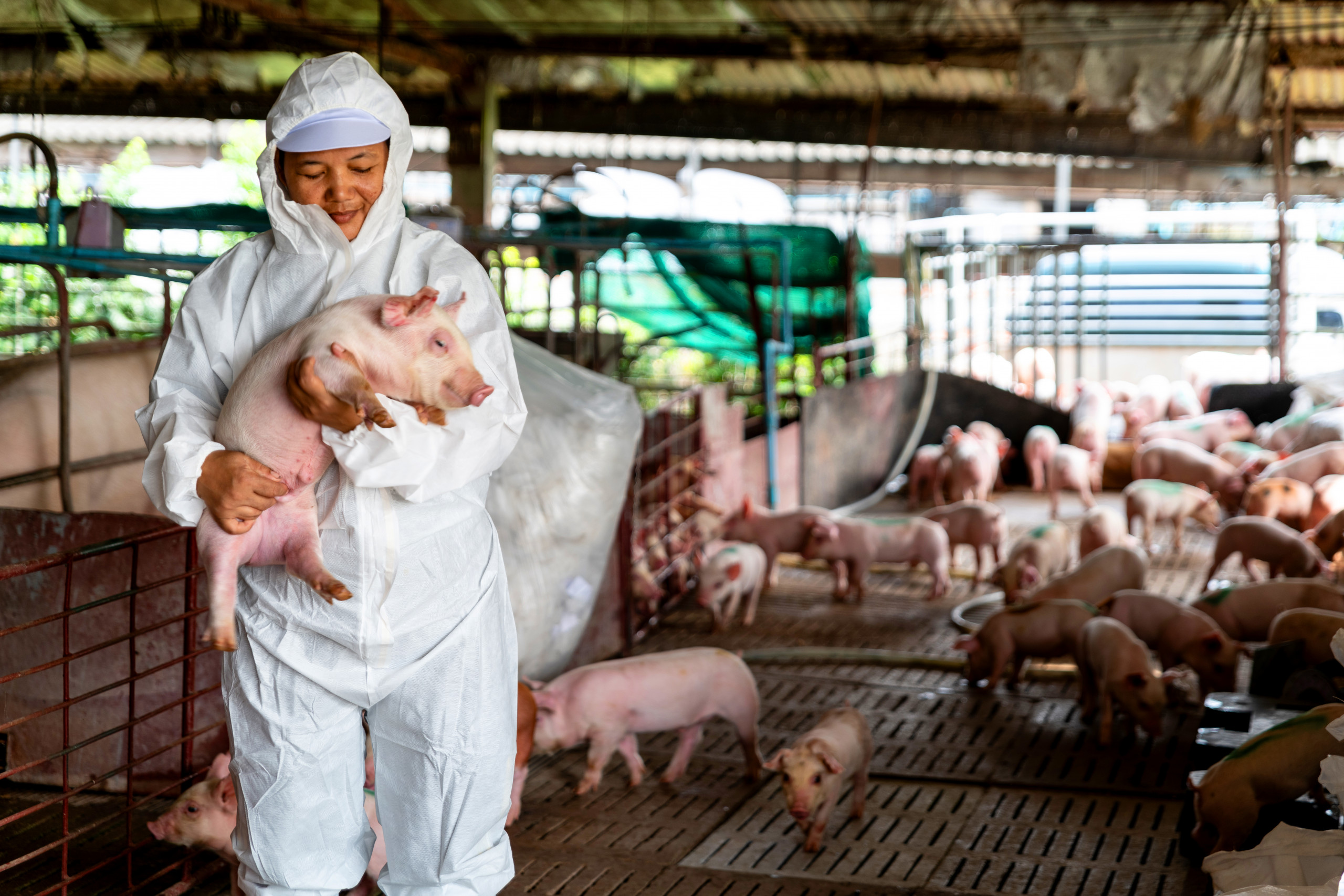 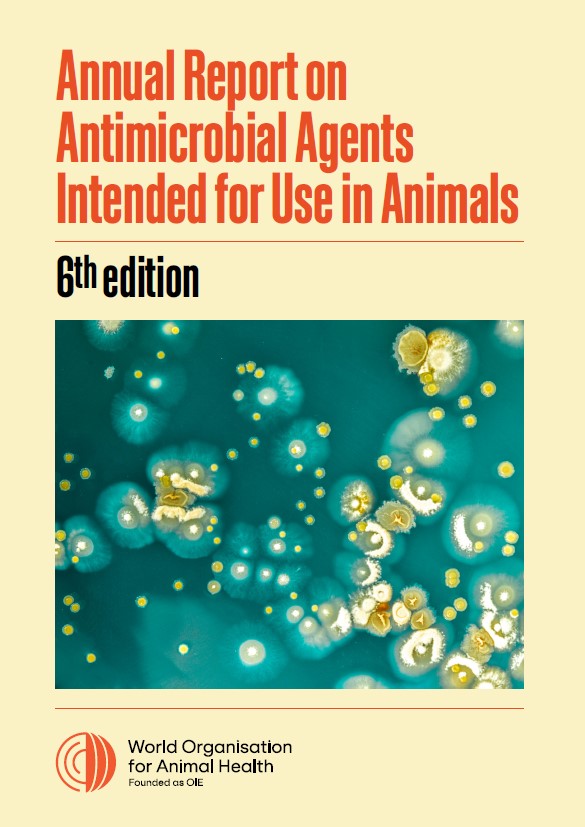 7 July 2022 (Paris, France) – The use of antimicrobials in animals across the world has shown an overall decrease of 27% (1) between 2016 and 2018, according to the data reported to the World Organisation for Animal Health (WOAH, founded as OIE).

“In a world that is more globalised and interconnected than ever before, this is a positive step forward as it shows that a growing number of farmers, animal owners and animal health professionals worldwide are adapting their practices to use antimicrobials more prudently,” underlines Dr Monique Eloit, Director General of the World Organisation for Animal Health. “These efforts contribute to protecting everyone’s health. But much more needs to be done to preserve our therapeutic options and overcome the spread of infectious diseases.”

Antimicrobial drugs, such as antibiotics, rank amongst humanity’s most spectacular achievements. They paved the way to better living conditions for humans and animals. Yet many of these life-saving drugs are losing their efficacy against numerous microbes. The phenomenon is known as ‘antimicrobial resistance’.

Partially a natural process, antimicrobial resistance can be greatly accelerated by the overuse or misuse of antimicrobials, which can exert selective pressure for pathogens with resistance traits to survive and thrive. These “superbugs” can then travel through waterways, soil and air, infecting all living beings, regardless of their species, along the way.

Antimicrobial resistance is a silent threat to humans, animals, plants and the environment. It affects us all.

For decades, experts have warned that antimicrobial resistance was a threat for future generations. Now it is time to further accelerate actions against this phenomenon which has already become a leading cause of death in humans. In 2019 alone, some 1.27 million people died because of antibiotic drug-resistant bacteria, according to a landmark study (3) published in The Lancet. However, the proportion of these deaths linked to antimicrobial resistance in animals still remains unclear. The phenomenon can originate in animal, human or plant populations, but then it poses a threat to all the other species. To curb it effectively, all sectors must join forces and encourage the prudent use of antimicrobials.

Recording and analysing data on antimicrobial use is critical to fully understand this multi-faceted rising danger. With the aim of monitoring trends in the animal health sector, WOAH launched an annual data collection process in 2015. The initiative has seen steady and increased engagement from the Members of the Organisation, who have improved their capacity to gather and provide more detailed information over time. Despite the disruptions caused by Covid-19, nearly 160 countries have participated in the last round of data collection, and some of them have also published their information on national platforms. It is to date, the most comprehensive set of information available on the use of antimicrobials in animals.

Fundamental to our global approach of data collection and evaluation of antimicrobial use in animals is to advance the One Health agenda, together with our partners. Addressing the interlinked and multi-layered challenges posed by antimicrobial resistance requires ongoing collaboration – across sectors, governments, academic disciplines, civil societies, the private sector, and the multilateral system.

“As the proportion of pathogens resistant to antimicrobials rises, the efforts of the scientific community to accelerate the development of new antibiotics and drugs to tackle ‘superbugs’ should redouble”, said Dr Javier Yugueros-Marcos, Head of the Antimicrobial Resistance and Veterinary Products Department of the World Organisation for Animal Health. “Most importantly, we need to see greater use of alternatives such as vaccines and promote quick-wins like washing hands with soapy water and changing clothes and boots before treating or dealing with animals.”

Providing access to solid and reliable data is a strategic priority, as it helps decision-makers identify exactly where action is most urgently needed at local level, which in turn also supports the global response to antimicrobial resistance.

“We are on the right track in the animal sector – we must now seize this momentum and continue to use antimicrobials prudently if we want to preserve their efficacy for future generations” warns Dr Eloit.

The World Organisation for Animal Health would like to acknowledge the sustained efforts and contributions of its Members and non-Members to this initiative over the years.

(1) Based on the data reported by 72 countries to the World Organisation for Animal Health for all years between 2016 to 2018.

Annual Report on Antimicrobial Agents Intended for Use in Animals 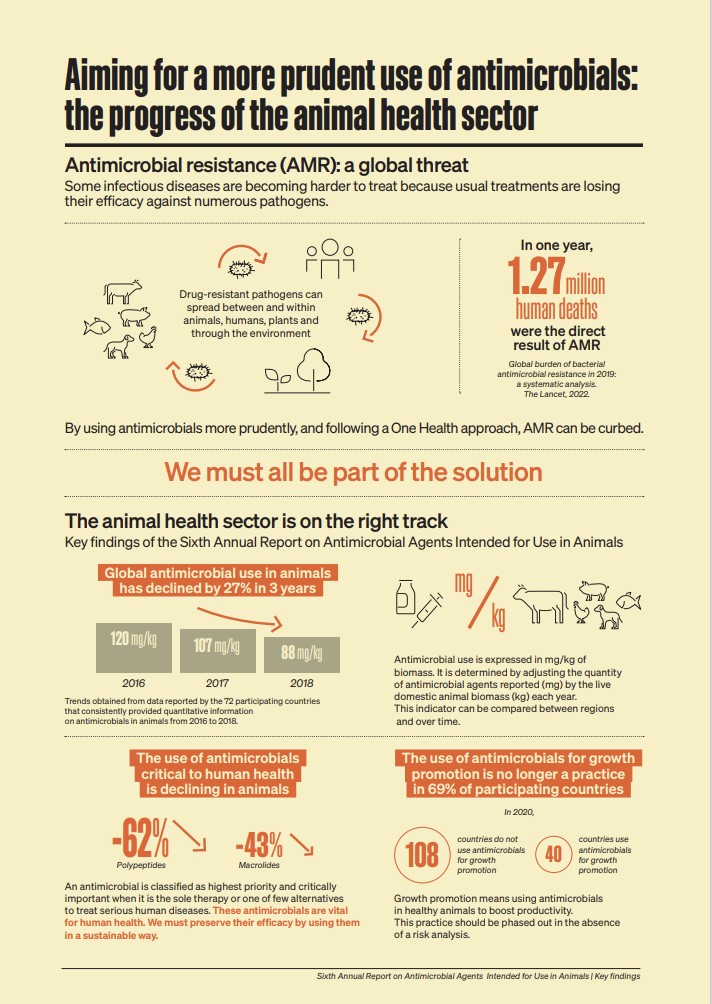 Aiming for a more prudent use of antimicrobials: the progress of the animal health sector 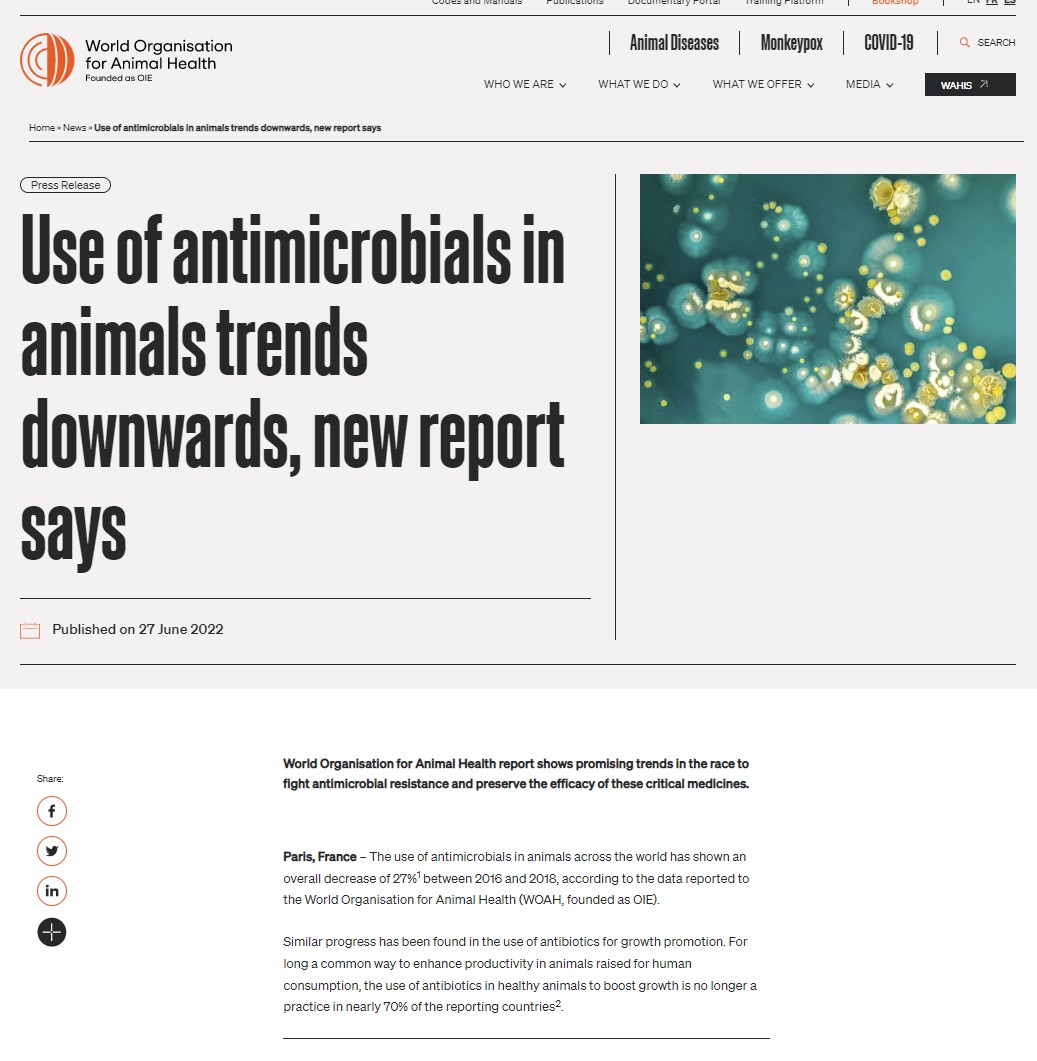 Use of antimicrobials in animals trends downwards, new report says