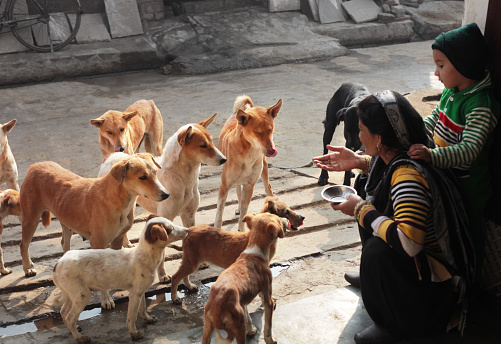 We celebrate that on 27th May, during the 88th World Organisation for Animal Health (WOAH, founded as OIE) General Session, the Philippines became one of the first countries to have its dog-mediated rabies control programme endorsed by WOAH. This is the first time that WOAH Members could apply for such approbation by the organisation’s World Assembly. This is a great move forward in the fight against this disease which still kills nearly 60,000 people every year.

Rabies is a neglected zoonotic disease and most human deaths from the disease occur in Asia and Africa, caused by bites from rabid dogs. In Asia and the Pacific region, our organisation collaborates with Regional Tripartite (FAO, WHO and WOAH) partners to support our Members for the control and elimination of human deaths via dog-mediated rabies by 2030.

For more information on