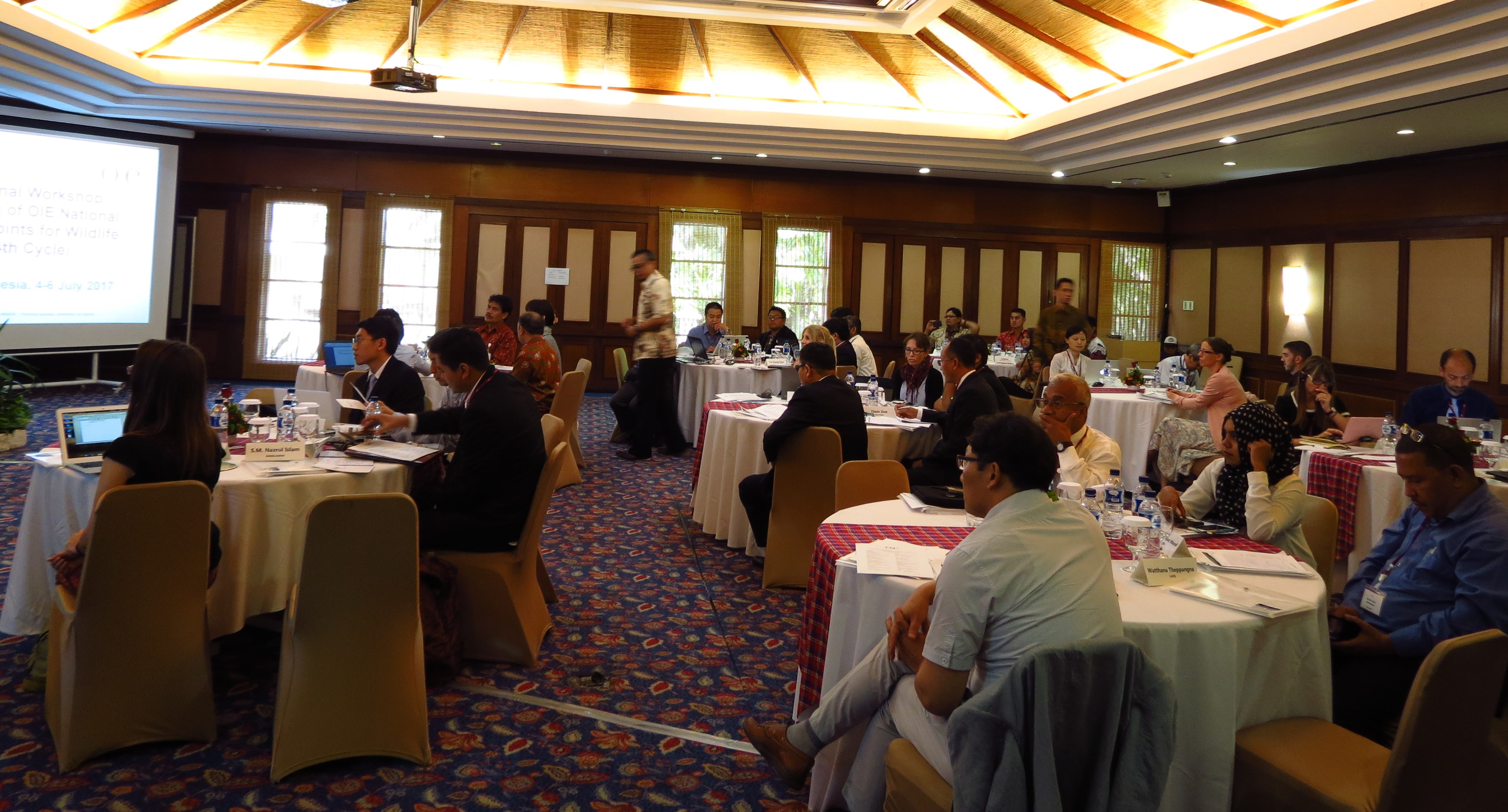 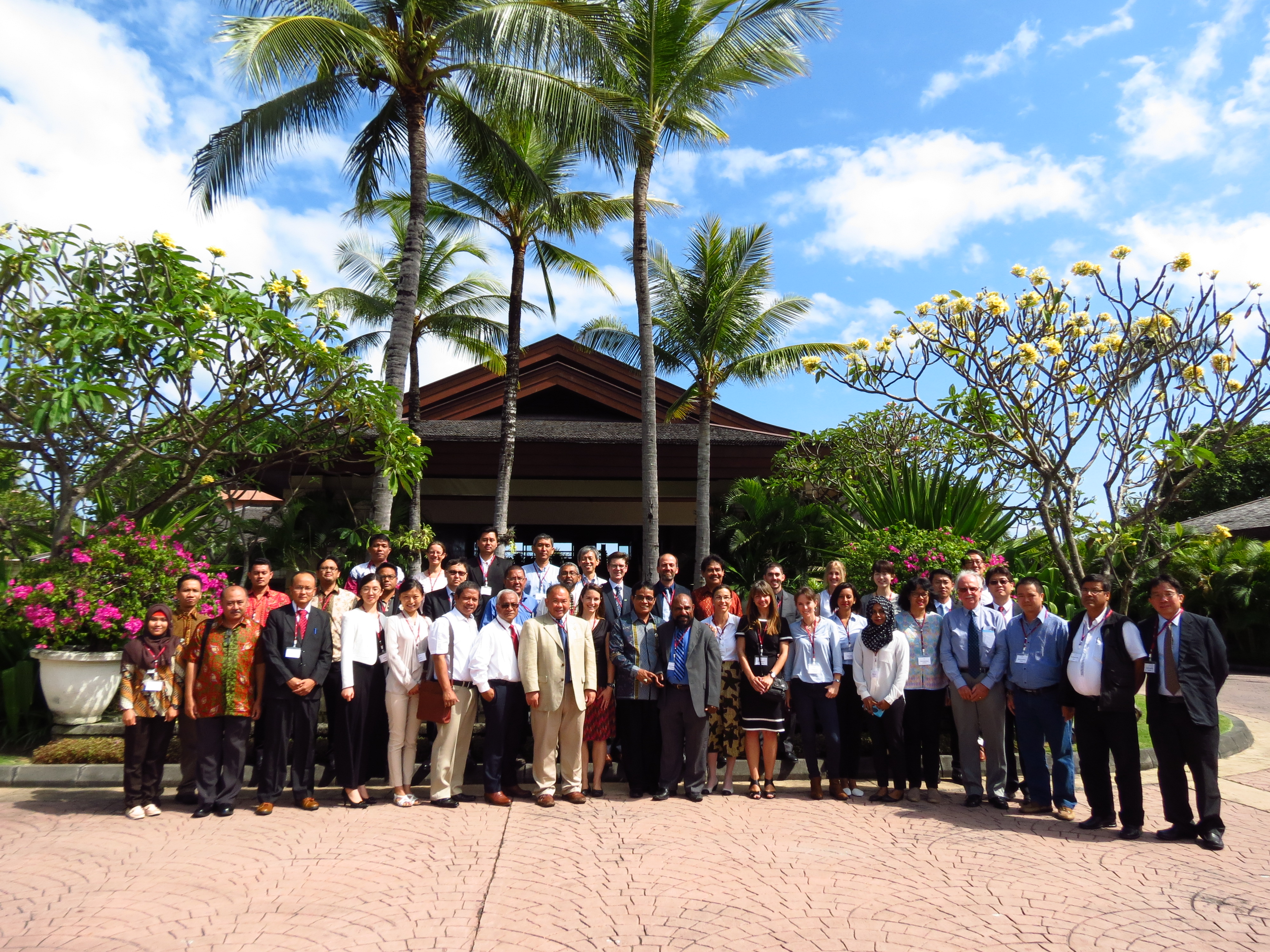 The OIE hold a Regional Workshop: Training of OIE National Focal Points for Wildlife for Asia and the Pacific region in Bali, Indonesia on 4-6 July 2017 with the logistical support of the Government of Indonesia. This was the fourth workshop under an OIE global programme.

The OIE has launched the global programme of capacity building for OIE Delegates and OIE Focal Points. The aim of this programme is to provide them with good governance concepts for improving animal health, animal welfare and food safety of animal origin products at national, regional and international level, and to explain and clarify their role and responsibilities within OIE activities.

The first Regional Workshop for OIE National Focal Points for Wildlife for Asia and the Pacific region organised in 2010 in Bangkok, Thailand, provided the participants with an overview of the importance of pathogens in wild animals, to domestic animal health, to trade in animals and animal products, to human health and to wild animal population themselves.

At the second workshop held in 2012 in Colombo, Sri Lanka, the participants conducted exercises concerning design of surveillance programmes for pathogens and diseases in wild animals

The third workshop held in Obihiro, Japan in 2014 taught the participants the concept and use of wildlife health risk management.

The overall objective of this fourth workshop is to provide the participants with knowledge on the rights, commitment and responsibilities of the OIE National Focal Points in the standard-setting process and compliance with the OIE international standards. It also provided the participants with detailed information and advanced skills on outbreak investigations, covering all steps from the collection of specimens in the field, to the diagnosis in the laboratory. In addition, a special session focused on the wildlife-specific application of OIE’s World Animal Health Information System (WAHIS-Wild).

After the session intended mainly for new Focal Points who had not yet attended any previous training, where Dr Noriyoshi Ojima, OIE Deputy Regional Representative for Asia and the Pacific, gave general presentations about the OIE, OIE standards and the role of OIE Specialist Commissions, Dr Ojima, Dr Elisabeth Erlacher-Vindel, Head of OIE Science and New Technologies Department, and Dr I Ketut Diarmita, OIE Delegate of Indonesia, Director General of Livestock and Animal Health Services, Ministry of Agriculture, Indonesia, on behalf of the country hosting the event, made opening remarks. Dr Diarmita indicated that with the wildlife diversity, the high density of population as well as the change in the land use and infrastructure development, Indonesia is considered as the area where new diseases might emerge from wildlife and infect humans, and hoped that with the capacity building in animal health, public health and wildlife health sector, the potential for the threat of disease emergence can be reduced so that we could protect human, animal and wildlife health.

Then Dr Erlacher-Vindel outlined OIE activities relating to wildlife. She emphasised that this workshop was about sharing information between participants at the meeting and between countries via WAHIS-Wild. Also she requested participants’ input to OIE matters such as biodiversity and ecosystem health, bee health, ideas for publications and for the next cycle of training workshops. Dr Ojima also gave a presentation about history of OIE National Focal Point Programme and terms of reference of OIE National Focal Points for Wildlife.

The participants learnt a great deal from country case examples about the impact of forest fires on wildlife health from the National Focal Point in Indonesia and about peste des petits ruminants in critically endangered saiga antelope from the National Focal Point in Mongolia. These examples highlighted the need for surveillance and capacity to investigate disease outbreaks.

Thus the main focus for the workshop was on training advanced skills for these topics. Dr Sleeman outlined surveillance strategies and mortality outbreak investigation for wildlife. Dr Walsh led the participants in a table top exercise to reinforce their knowledge in investigating a disease outbreak in an antelope species. The participants also learnt about good sample collection, transport and diagnostics from Dr Sleeman.

The participants also discussed disease surveillance using avian influenza as a primary example under guidance from Professor Murata, Dr Sleeman and Dr Walsh. Professor Murata presented avian malaria as a sentinel of vector-borne diseases in domestic animals and humans, and the detection of antimicrobial resistance in zoonotic bacteria of wildlife.

Finally Dr Paolo Tizzani and Dr Marija Popovic from OIE World Animal Health Information and Analysis Department instructed the participants and led their practice using the WAHIS-Wild interface. Dr Tizzani emphasised it was important for the National Focal Points to have personal access passwords to enable more independent submissions. Dr Popovic explained the usefulness of making submissions, which could impact not only wildlife conservation and biodiversity, but also livestock health and public health.

All the components of the workshop were evaluated qualitatively by the participants, with an average score between “fully satisfied” and “fairly satisfied”. 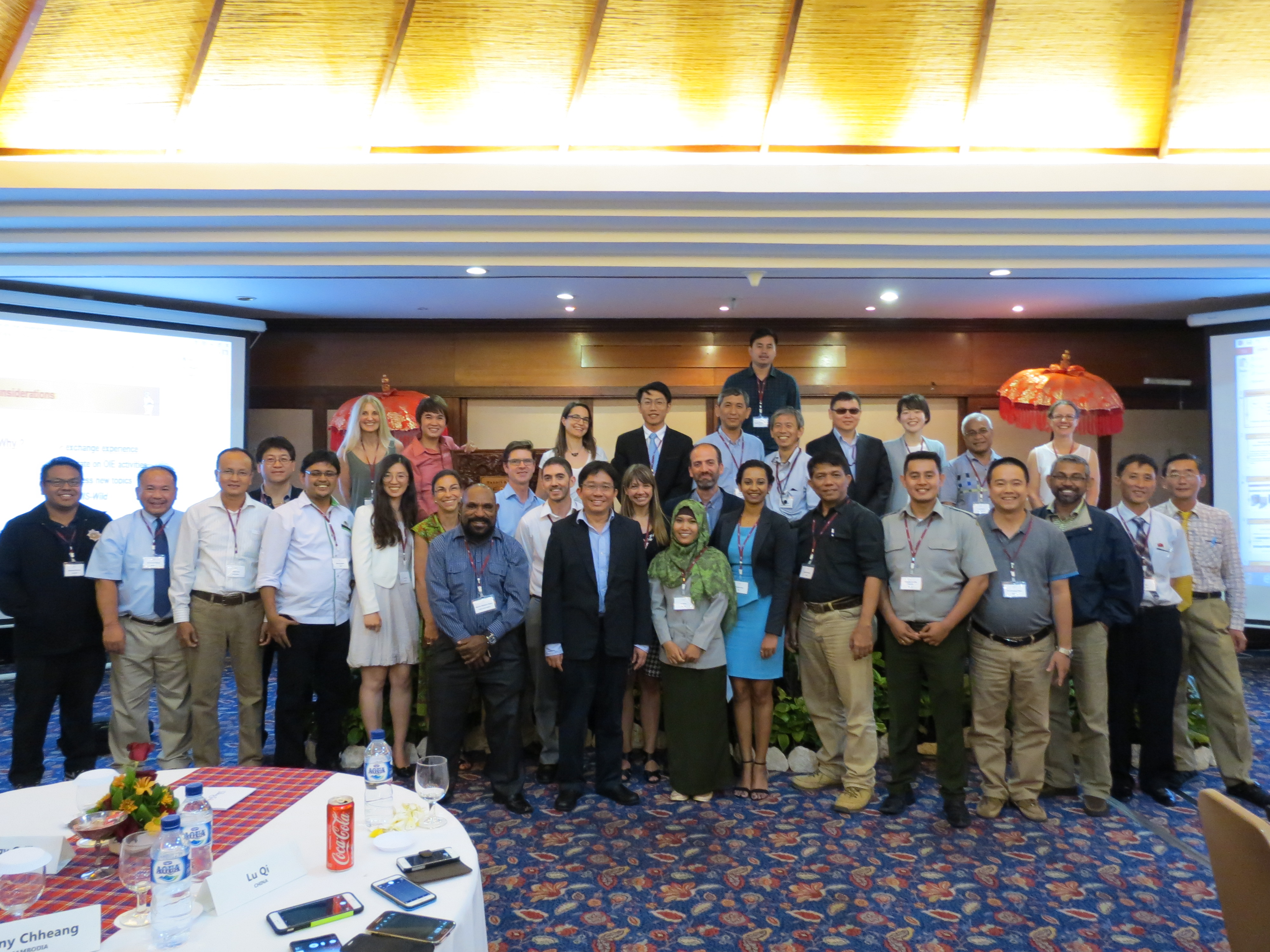 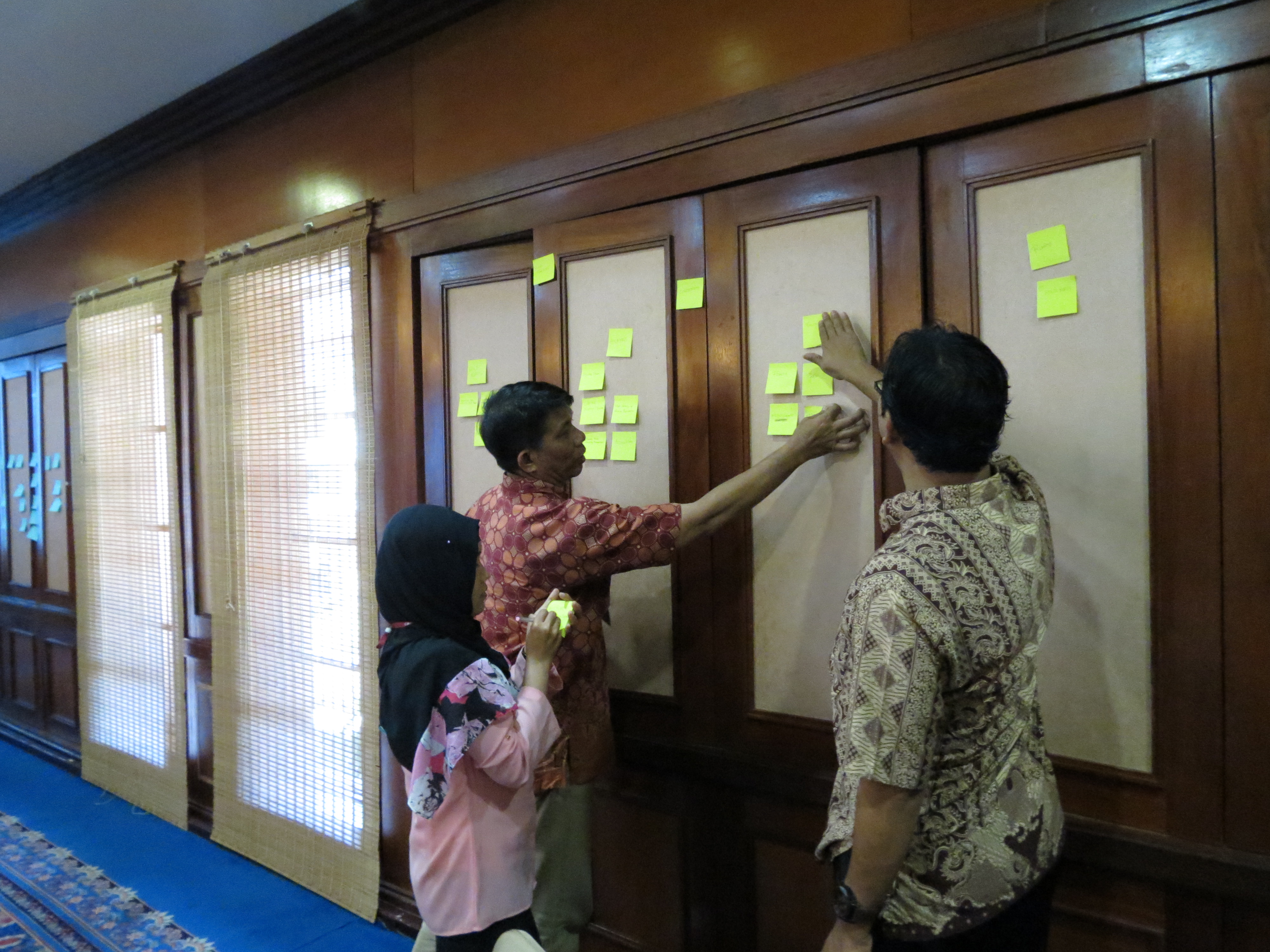 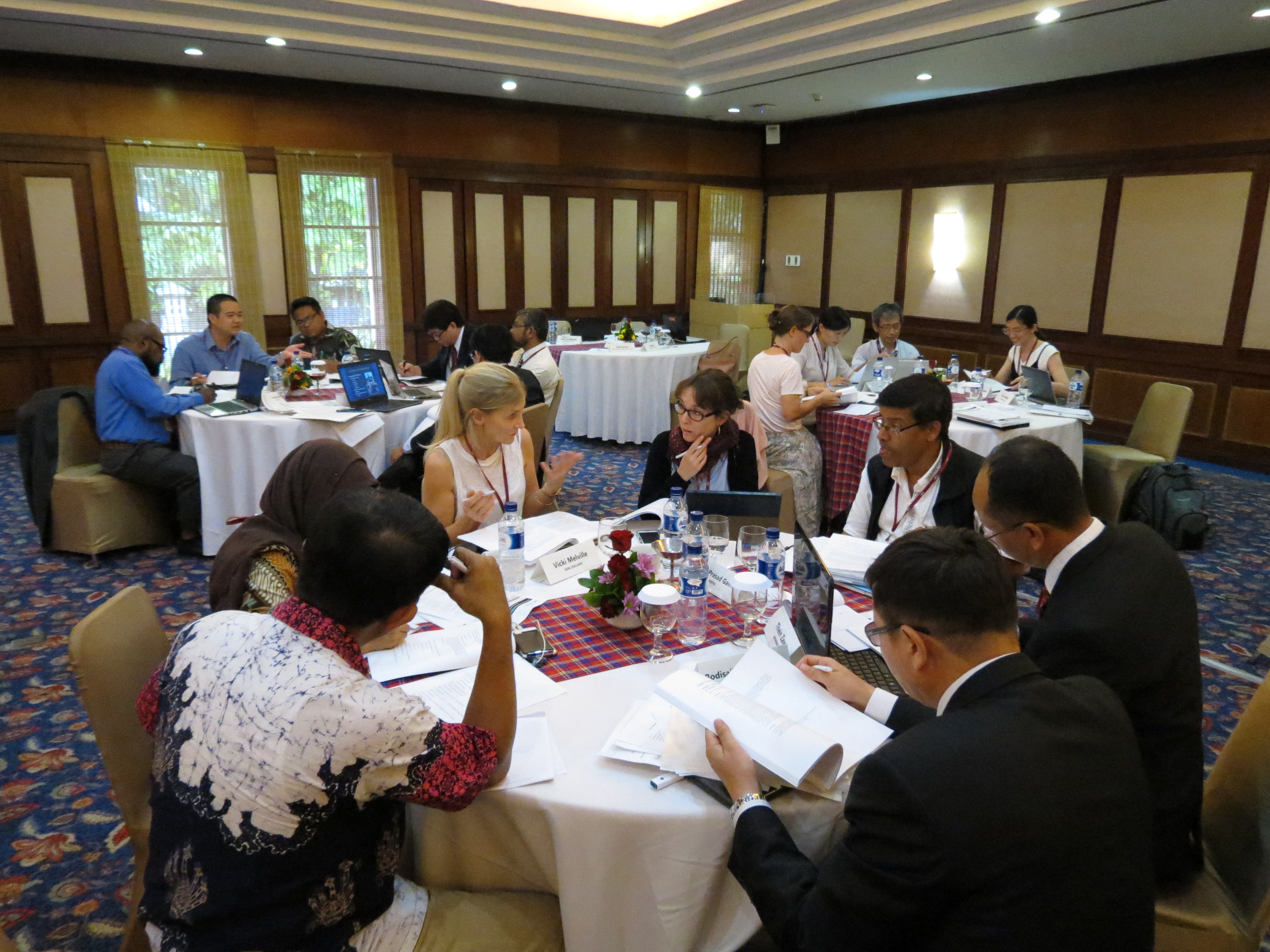 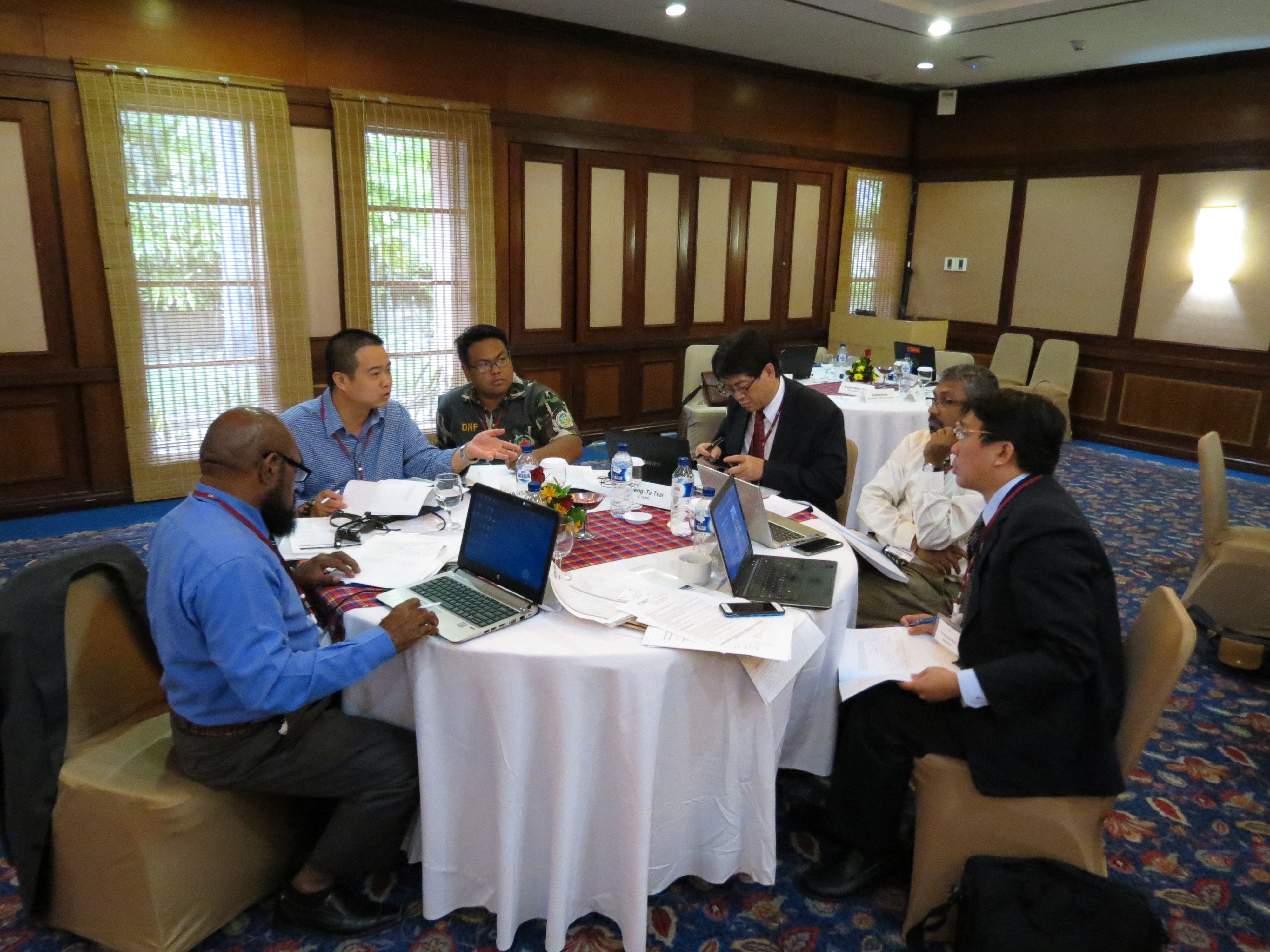 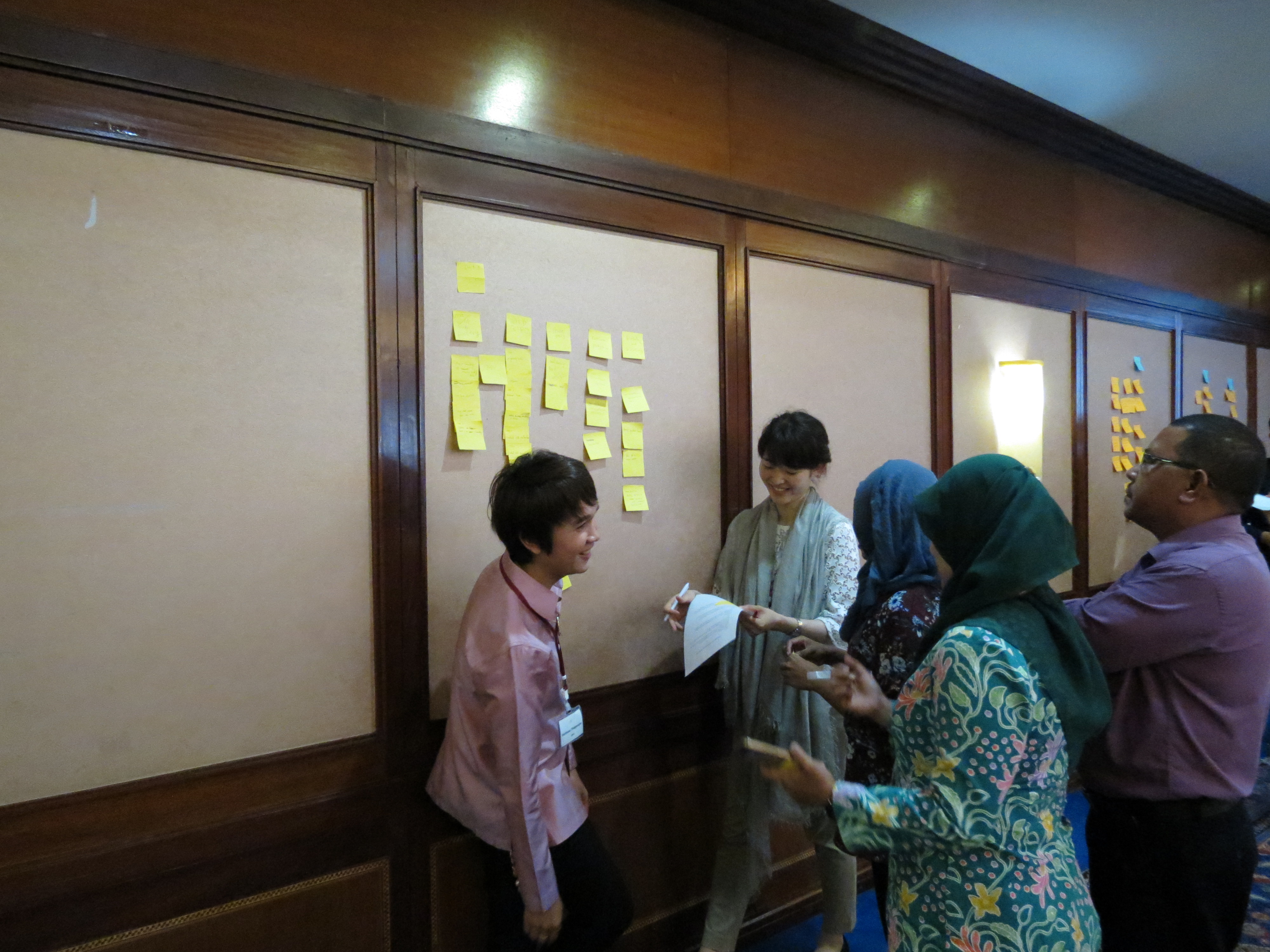 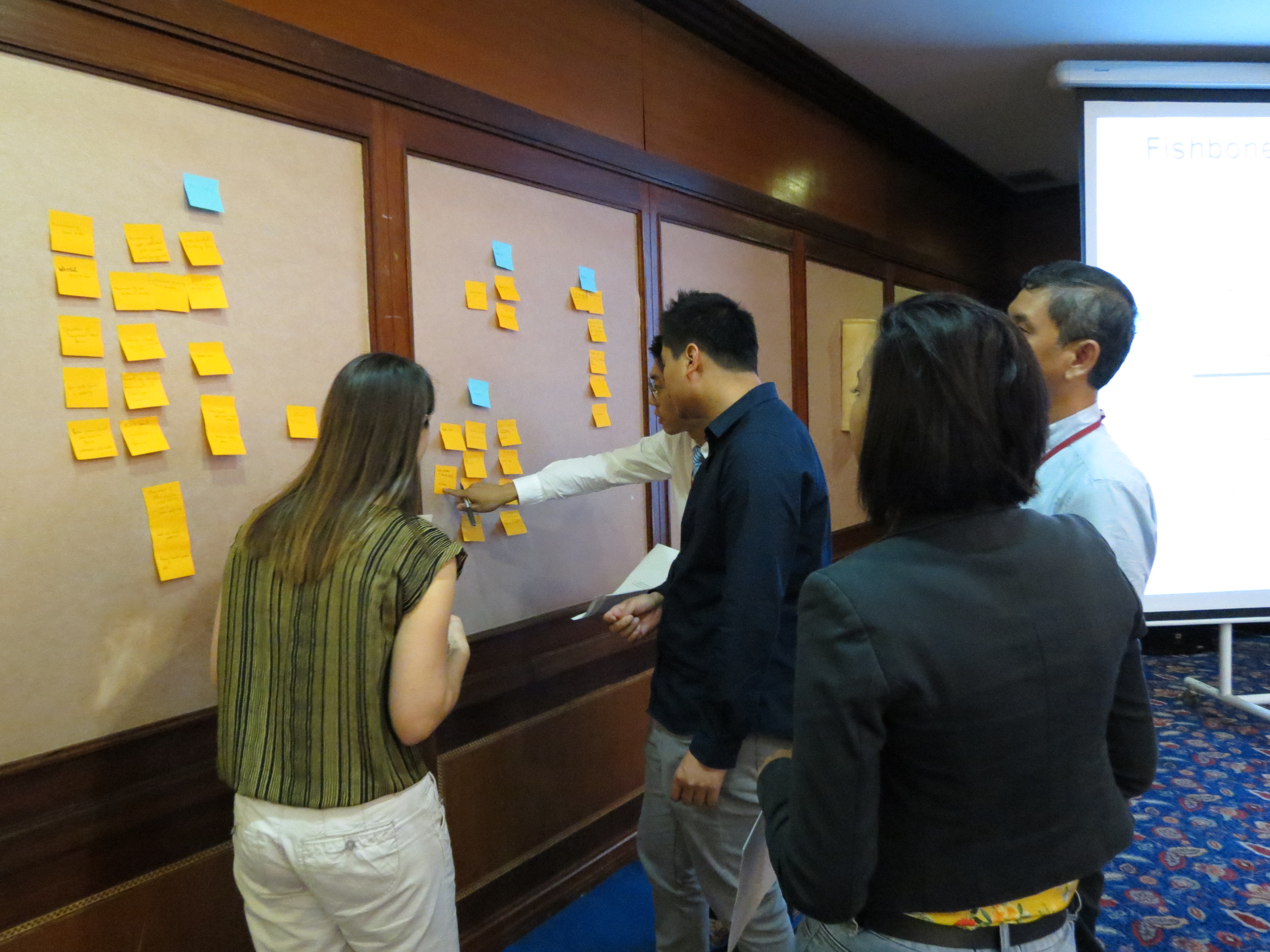