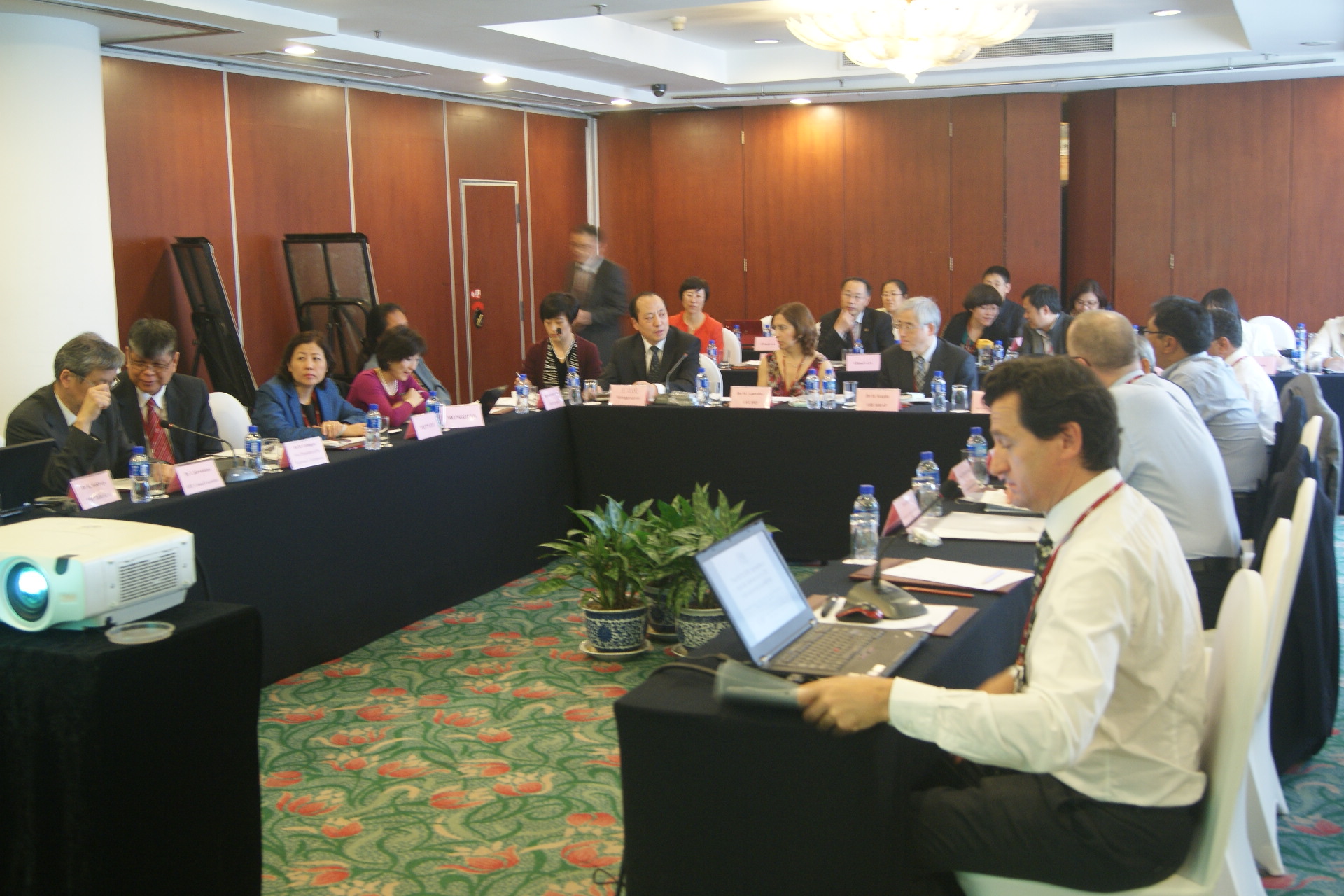 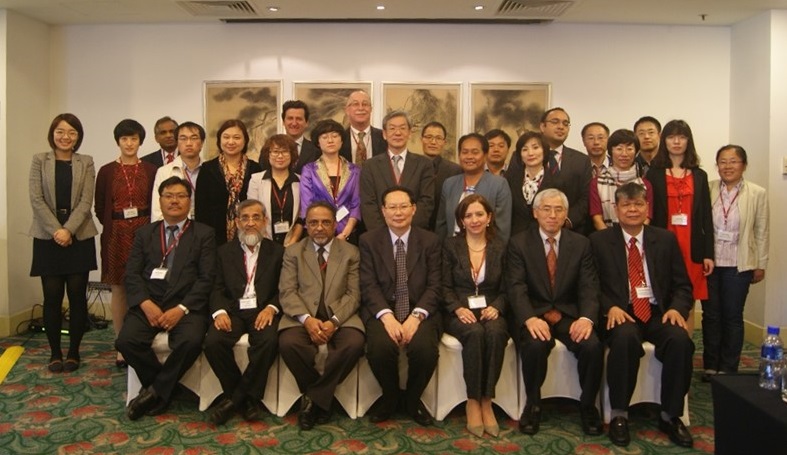 The Seminar consisted of six information sessions on the themes of OIE missions, namely, organisation and functions, rights and responsibilities of OIE Delegates, OIE International standards, Animal Disease Notification, the quality of Veterinary Services and the OIE PVS Pathway and Regional initiatives.

The participants had lively discussions throughout the program enthusiastically with OIE speakers and senior Delegates. The Seminar also provided an opportunity to establish and strengthen the close relation amongst OIE Delegates.

At the end of the Seminar, Dr Etienne Bonbon, representing OIE, made concluding remarks that the Delegate is the representative of the Government to the OIE and also the representative of the OIE to the country, highlighting the participative governance of OIE.  He extended the OIE’s appreciation to the P. R. China for their assistance towards the successful organisation of the Seminar.