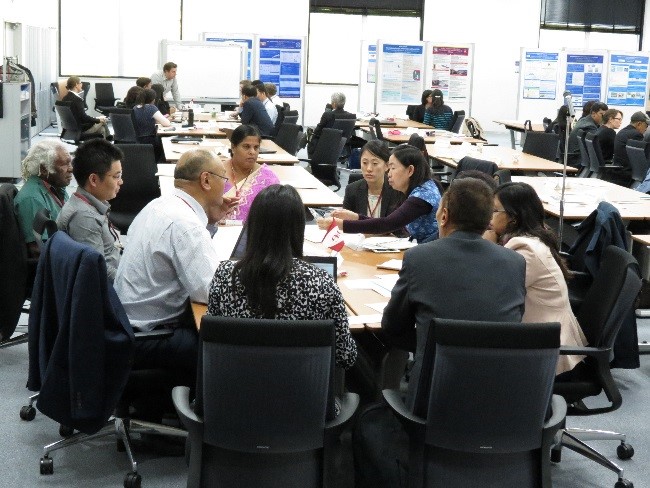 The main objectives of the workshop were to provide situational and scientific updates on avian influenza (AI) at global, regional and country levels. It was also to review recent achievements and challenges in multi-sectoral collaboration and coordination and recommend further actions to improve collaboration and coordination between human health, animal health and other relevant sectors related to AI prevention and control.

The meeting included five technical sessions. One session covered updates on the global and regional situation of AI and zoonotic influenza in humans. The number of AI subtypes and countries being affected continued to increase over the years. The most recent common subtype was HPAI H5N8 virus in poultry and wild birds. Low pathogenic avian influenza H7N9 in China has become HPAI H7N9 in the beginning of 2017. Presentation by FAO highlighted on recent surveillance of influenza in animals and joint risk assessments including the trial of a novel portable PCR diagnostic technique for field use.  The process of candidate vaccine viruses selection, the Pandemic Influenza Preparedness Framework (PIP-FW) of WHO and a novel viral detection system were presented. OIE Standards on surveillance for AI viruses with reference to Chapter 10.4 of the Terrestrial Animal Health Code and the role of OIE on AI were shared. The Russian representative shared the history of AI spread in Russia and the surveillance of AI on domestic poultry and wild birds in Siberia.  The expert from the National Institute of High Security Animal Diseases (NIHSAD), India, shared about the epidemiological and molecular information on avian influenza in India and the SAARC region, stating that H5N1 and H9N2 are continuously evolving in the SAARC region and the need for targeted and coordinated active surveillance in poultry, wild birds and other species along the international borders in the region.

In the session on “Country situational updates and practices” representatives from the members delivered a three minutes flash talk on the country`s situation on AI including national control strategies, contingency plan, surveillance activities, recent outbreaks and the corresponding actions or preparedness in the absence of outbreak. This was followed by a poster viewing session where participants obtained more details from the poster countries prepared on the same topic.

A panel discussion on vaccination followed a presentation on the preliminary summary of a questionnaire survey conducted on the control programme and vaccination policies in the members. Vaccination in poultry was prohibited in most countries. Four countries maintained vaccine stockpile for emergency, six had policy on targeted vaccination and two used mass vaccination as part of the AI prevention and/or control strategy.

In the panel discussion two teams, one for advocating/practicing vaccination and the other for non-vaccination policy were facilitated with experts from the reference laboratories or members. The teams spoke about the advantages and disadvantages of instituting vaccination or non-vaccination as a control measure for HPAI. The team for non-vaccination (Japan, Korea and Thailand) expressed that stamping-out should be the primary measure to control AI and vaccination if at all should be considered as an additional option if stamping-out alone cannot control the disease. They argued that use of vaccines does not provide complete protective immunity and lead to silent spread of the virus. The need for using sentinel birds, if at all vaccination is carried out should form an integral part of the surveillance in such situation. Countries that prohibit vaccination use strategies such as movement control, pre-movement testing, public-private partnership, biosecurity, and compartmentalization to prevent and control AI.

Two country (China and Vietnam) representatives representing those that practice vaccination argued that for countries where the virus is entrenched vaccination is the only viable strategy as stamping out will be impossible. It was also pointed out that one major challenge is to keep vaccines up-to-date as clades are changing frequently. It was concluded that all countries do want to eradicate HPAI and to do so appropriate surveillance based on the relevant Chapter of the OIE Code, particularly post-vaccination monitoring with an exit policy for those applying vaccination is essential. Stamping-out should be applied when circulation of HPAI virus is confirmed regardless whether or not vaccination is applied.

A panel discussion on surveillance from HPAI affected and unaffected countries represented by seven members – Chinese Taipei, Cambodia, Nepal, Malaysia, India, Japan, and the Philippines provided a detailed description on the successes and the limitations of surveillance program in their respective countries. A comprehensive presentation was made on swine influenza by a representative from the National Institute of Animal Health, Japan. He stressed on the need for more research on swine influenza in this region so as to reduce severe economic burden and risk of novel virus emergence.

The session on “Laboratory networking and capacity building” covered OIE’s past and future regional activities for the control of AI with regards to laboratory networking and an overview of the OIE twinning programme. After sharing the CSIRO Australian Animal Health Laboratory, Australia supported examples of OIE twinning programme in the ASEAN member countries such as Malaysia and Thailand. The discussion ensued on other ongoing twinning programmes such as the one with Hokkaido University and Mongolia and upcoming proposals on proficiency testing (PT) and laboratory capacity building.

Group exercises comprising of 5 groups deliberated on the ‘ideal or key elements on either laboratory networking or capacity building and the limitations along with possible solutions to the issues’. The outputs were then presented in a plenary session on the last day. Conclusions and recommendations were drawn up on the closing day of the workshop. 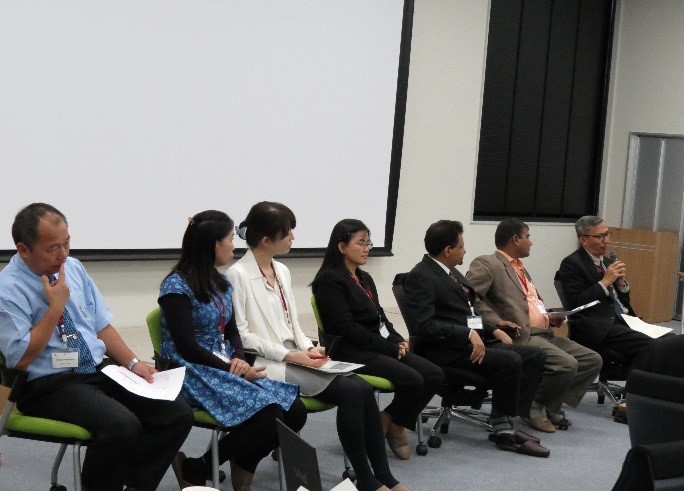 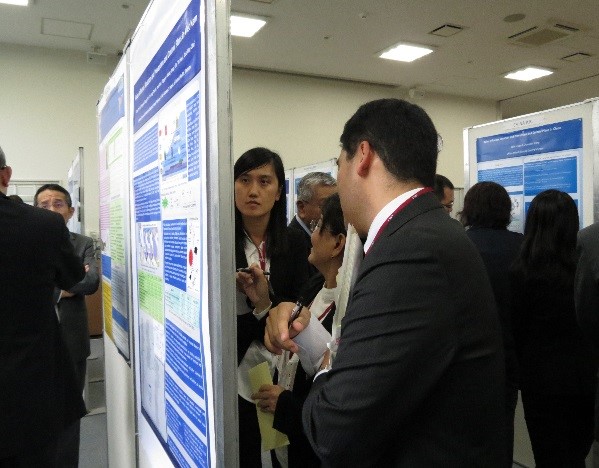 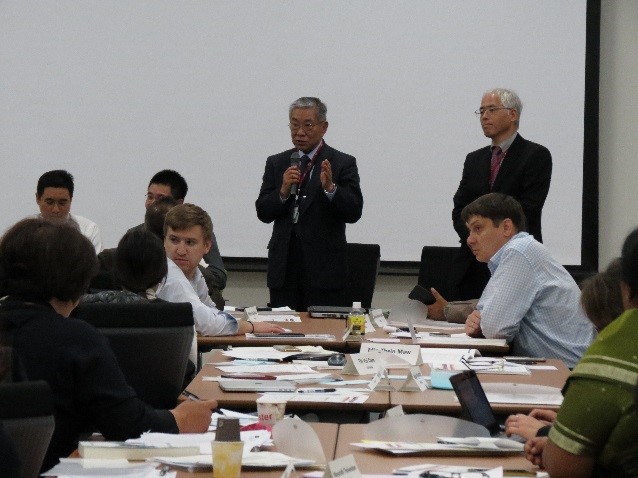