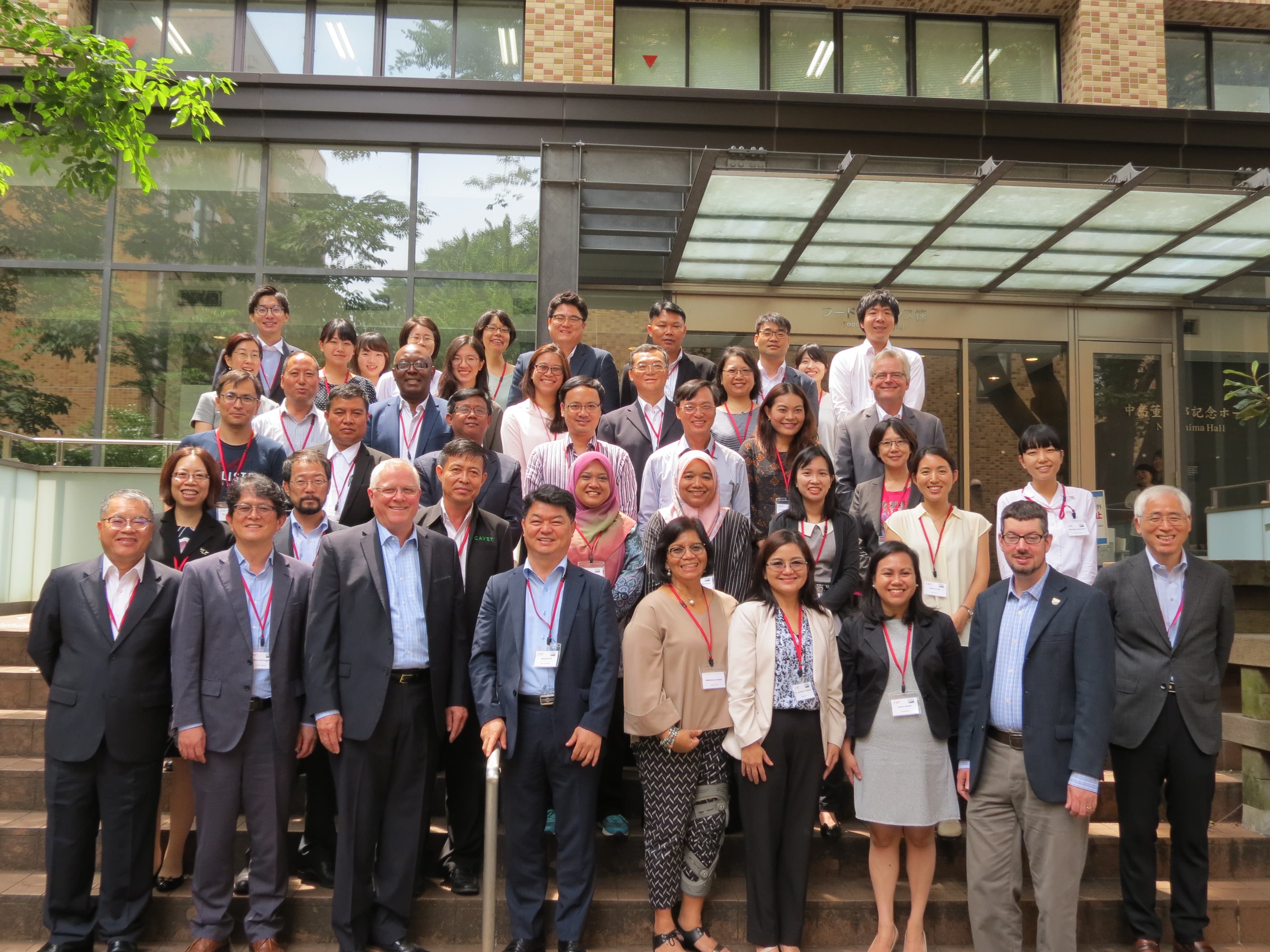 USDA’s Animal and Plant Health Inspection Service (APHIS) in collaboration with the World Organisation for Animal Health (OIE) Regional Representation for Asia and the Pacific convened an Avian Health Workshop at the University of Tokyo on July 17-19, 2018. Workshop discussions focused on zoning for avian disease control and was designed for mid-career avian health regulatory officials from Association of Southeast Asian Nations (ASEAN) member countries. Avian health lecturers/subject matter experts from the OIE and animal health regulatory agencies in Japan, Chinese Taipei, the Republic of Korea and the United States also participated.

Objectives of the workshop

Workshop objectives were designed to increase understanding and utilization of zoning as an avian disease surveillance and control strategy. Specific goals included:

Overview of the workshop

Zoning is recognized worldwide as an important and integral component for control of avian diseases, including both Highly Pathogenic Avian Influenza (HPAI) and virulent Newcastle Disease (vND). The Workshop provided a platform for regulatory officials from Japan, the Republic of Korea, Chinese Taipei and the United States to share their practical experiences in development and implementation of avian disease surveillance and/or zoning programs with ASEAN counterparts. The 52 Workshop participants, which included the OIE Delegates from Japan, Chinese Taipei, the Republic of Korea and the United States, actively participated in Workshop discussions and enthusiastically shared their experiences and opinions regarding zoning and avian disease control.

The Workshop concluded with a round table discussion that summarized key findings and identified common challenges faced by animal health regulatory agencies in avian disease control. There was a strong consensus that working partnerships with domestic industries and local governments are essential components for developing and maintaining effective HPAI and vND surveillance, zoning and eradication programs. It is important that national animal health regulatory agencies work with their industries and local governments to jointly develop emergency management plans for avian diseases. Ideally, these plans would identify and address key program components including: zoning, depopulation, disposal, compensation/indemnity and risk communication/public outreach.

The roundtable discussion also underscored the importance of working with trading partners both bilaterally and multilaterally through the OIE to jointly develop international standards that can be used as internationally recognized science-based guidelines for developing and implementing domestic avian health zoning practices that strengthen and support surveillance, management, eradication and import quarantine programs for avian diseases.

Participant feedback on the Workshop highlighted the need for sharing of experience and information on zoning for avian disease control. A strong majority indicating that these topics are important to their work. Several participants indicated they found round-table discussion with subject matter experts to be most valuable means to develop their understanding on such a complex topic. Overall, feedback indicated a high-level of utility for this topic in ensuring and facilitating safe trade in poultry and poultry products across the region and around the world.

Ultimately, this Workshop helped build knowledge, relationships and trust between avian health professionals in the Asia-Pacific Region. These are key ingredients in the fight against animal disease threats and to ensure safe trade in animals and animal products, upon which we all depend, continues. 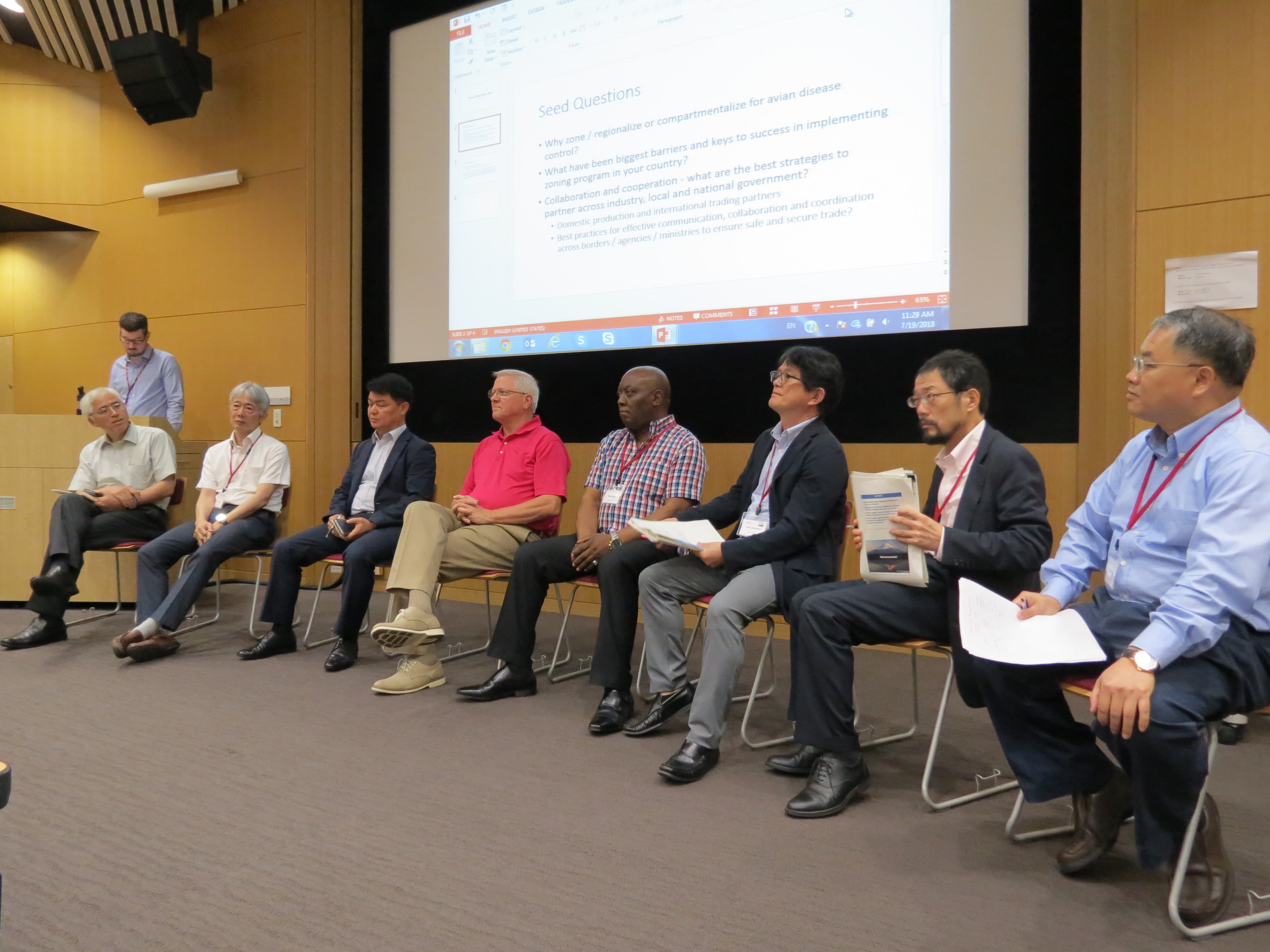 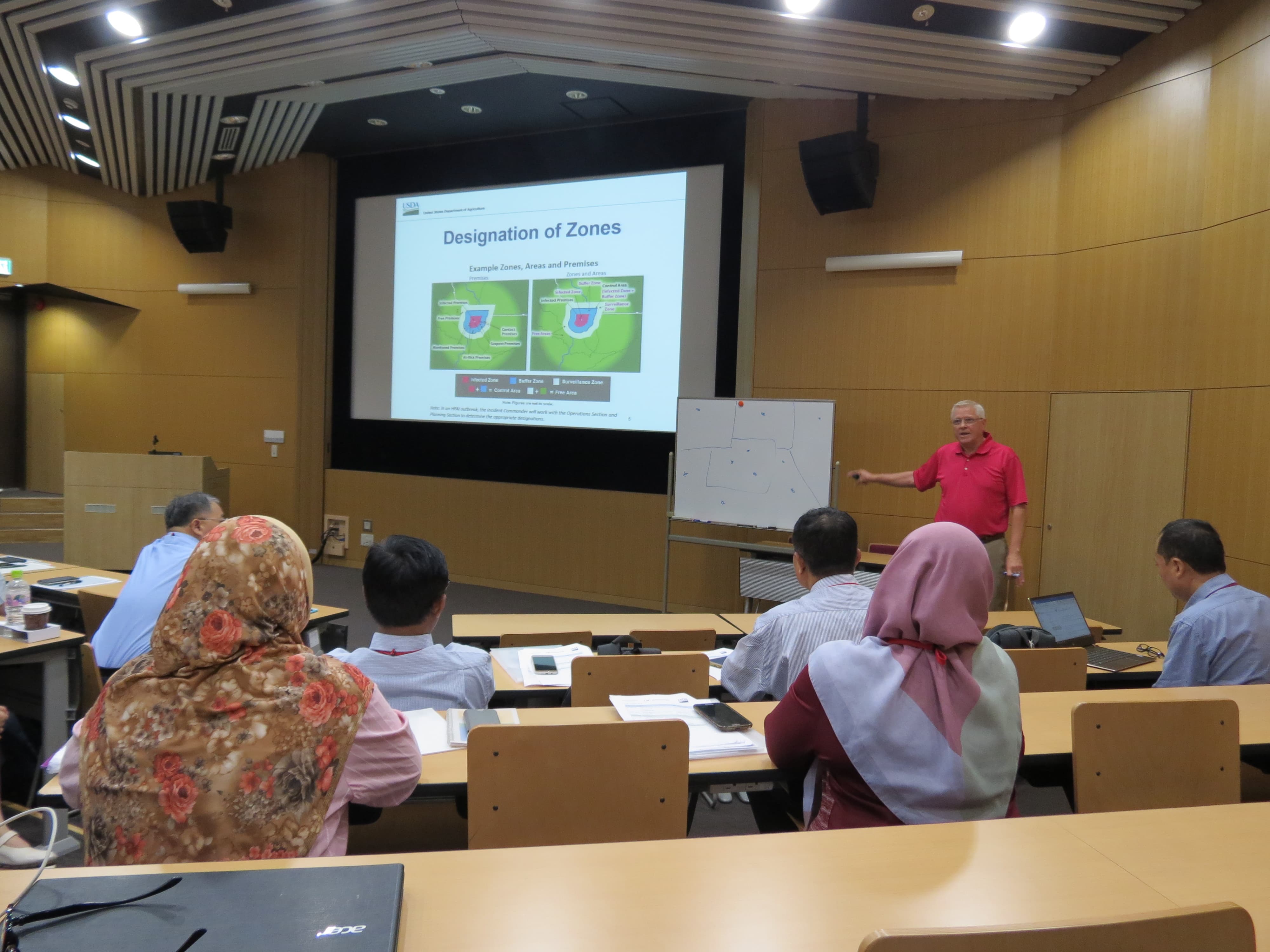 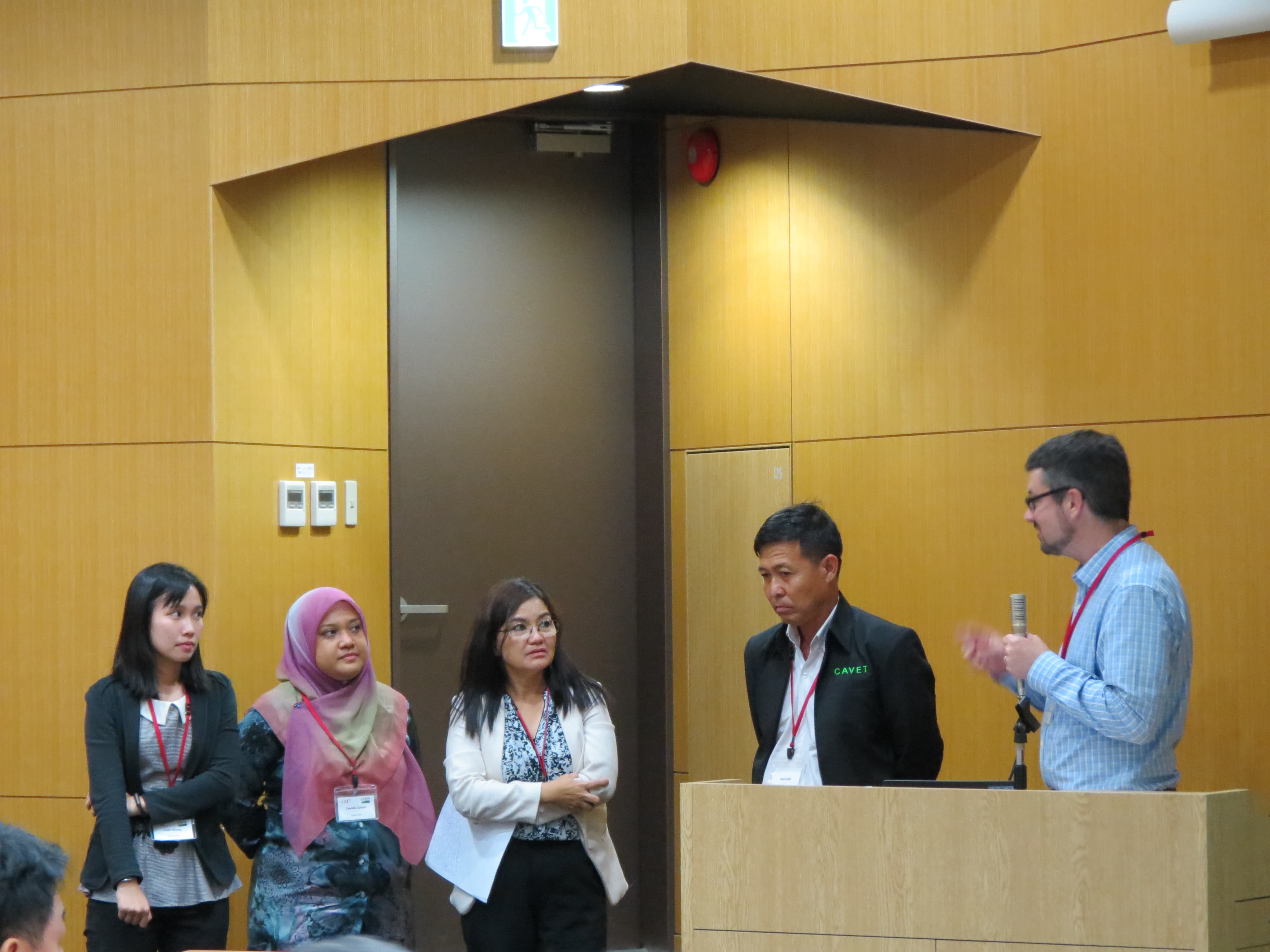 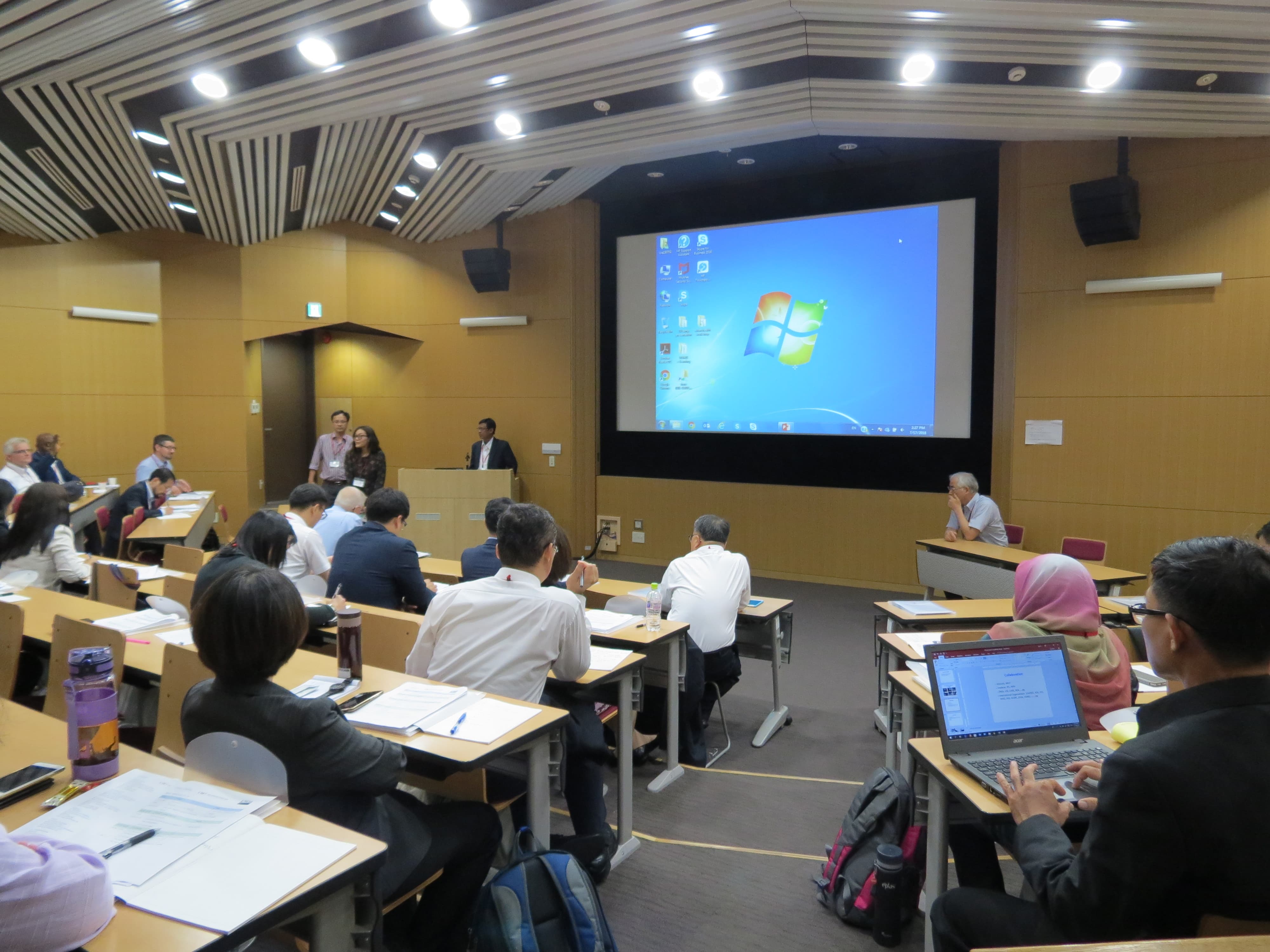 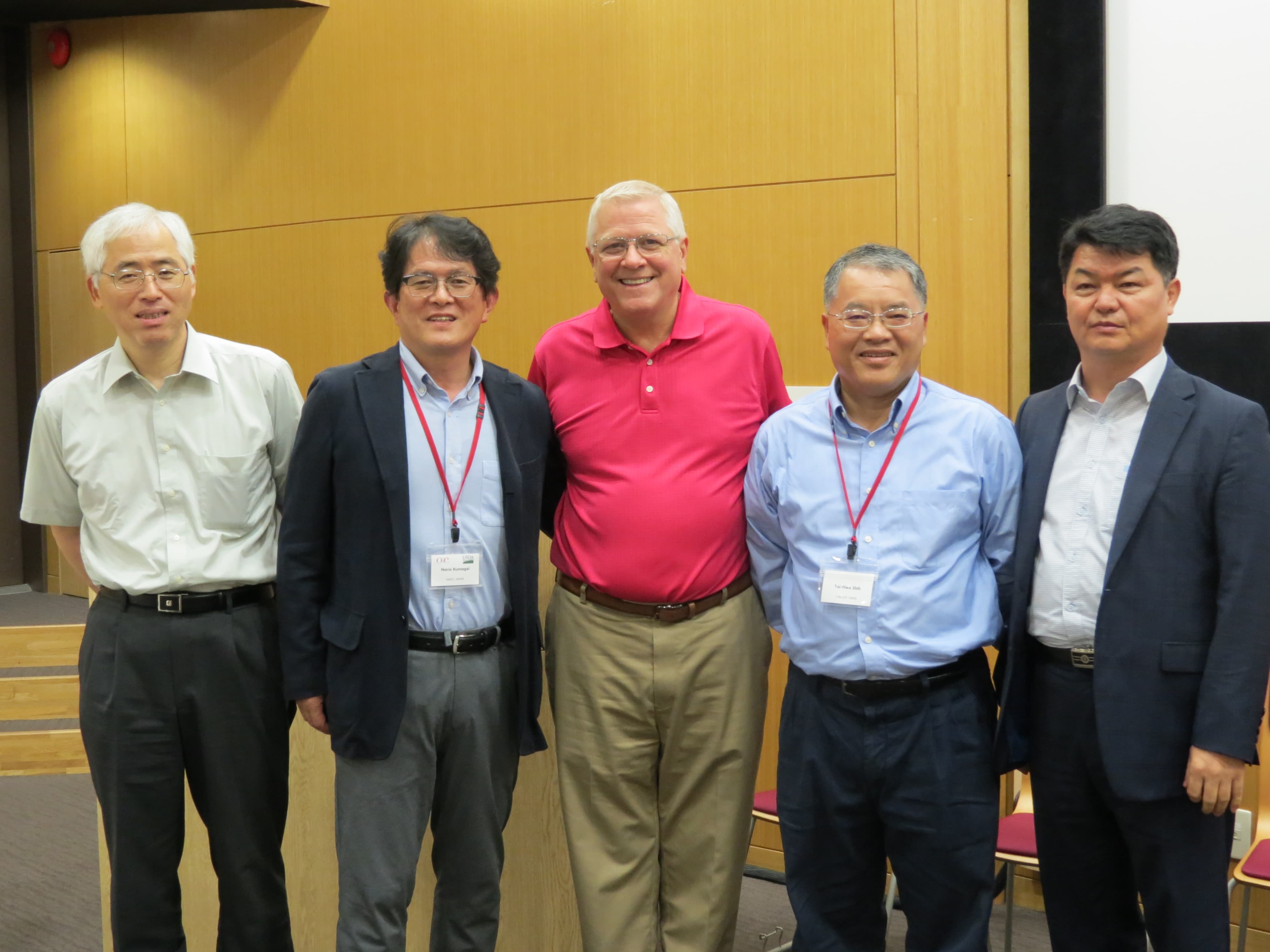