The workshop in support of Temporary International Movement of Competition Horses was co-organized by the IHSC and the OIE, with the support of the Hong Kong Jockey Club and the Agriculture, Fisheries, and Conservation Department (AFCD) of Hong Kong. The workshop intended to bring together National Veterinary Authorities and representatives of National Equestrian Federations, National Racing Authorities, and representatives of Customs Administrations, to support further development of their necessary capacities for temporary (sub-)regional movement of competition horses and to create solid basis in the sub-region to, ultimately, enable safe temporary international movement of such horses from the sub-region to the rest of the world.

This two-day workshop targeted countries of FEI Group VIII (minus Oceania) engaged in international sport activities and was attended by about 60 participants, including representatives of:

The workshop included presentations with topics covering an approach to the joint work of the OIE and the IHSC in the development of internationally established guidelines for the temporary movement of competition horses in a safe manner. It also consisted in the Group Work where representatives formed three groups according to the organization they are representing (i.e., Equestrian, Racing and Veterinary Authorities). The Participants in each group worked jointly to develop a roadmap for all target countries with actions for national stakeholders including timelines and indicators based on the list of priority actions agreed during the workshop. Participants discussed then the way forward for the implementation of the Regional Roadmaps. 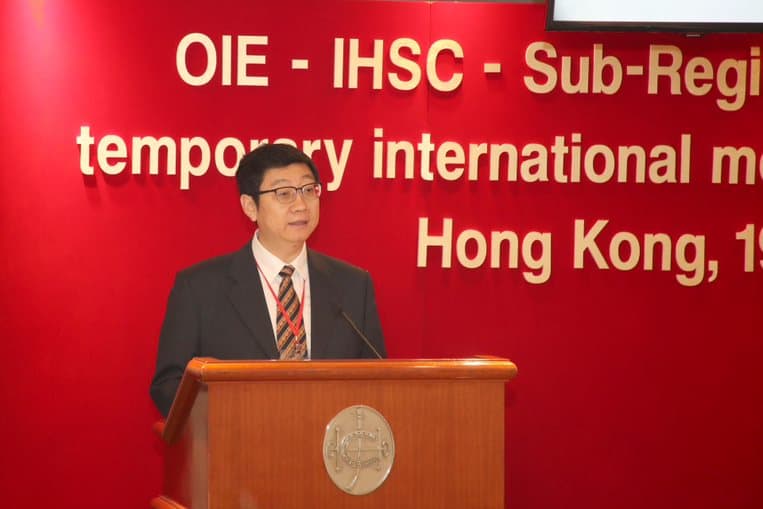 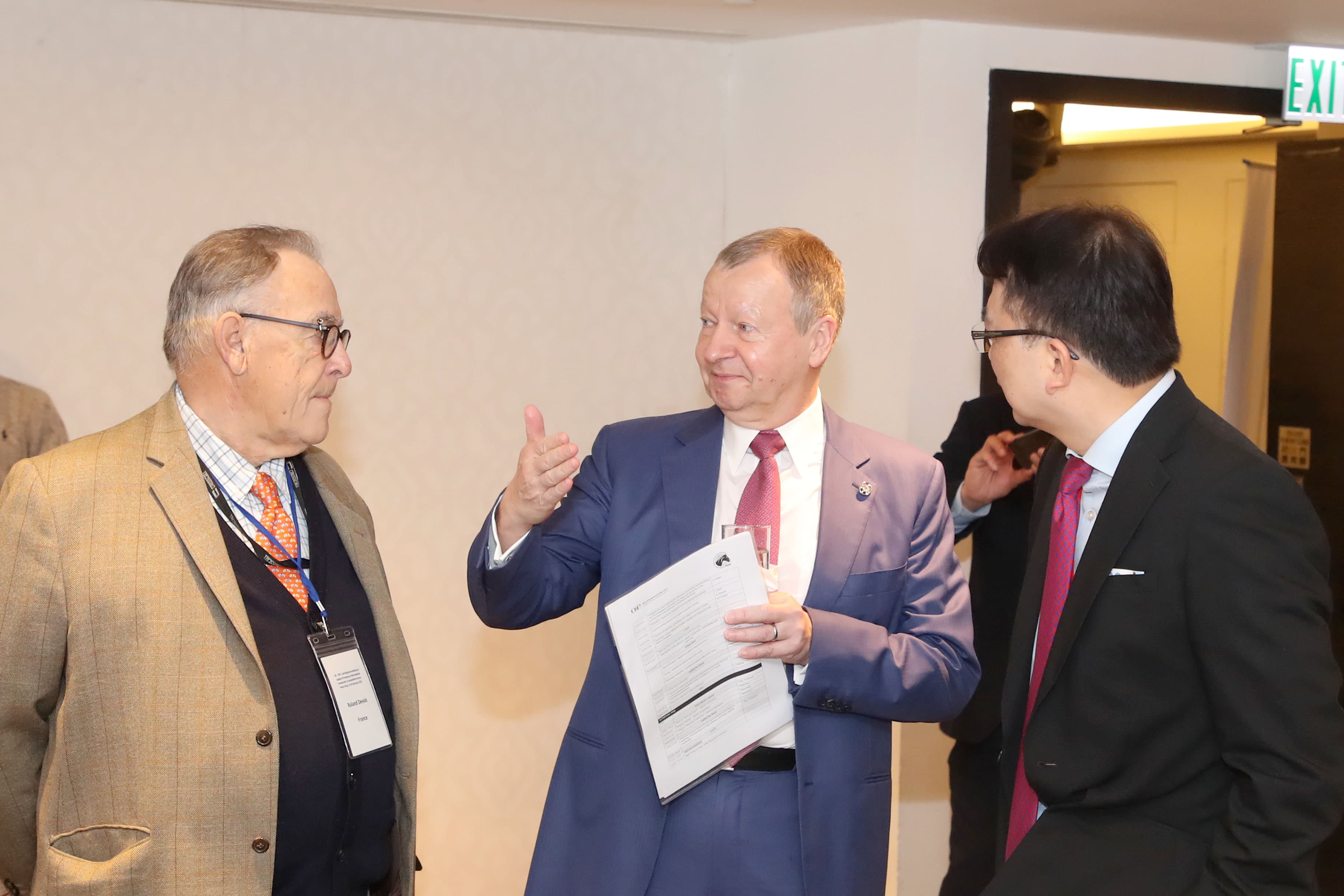 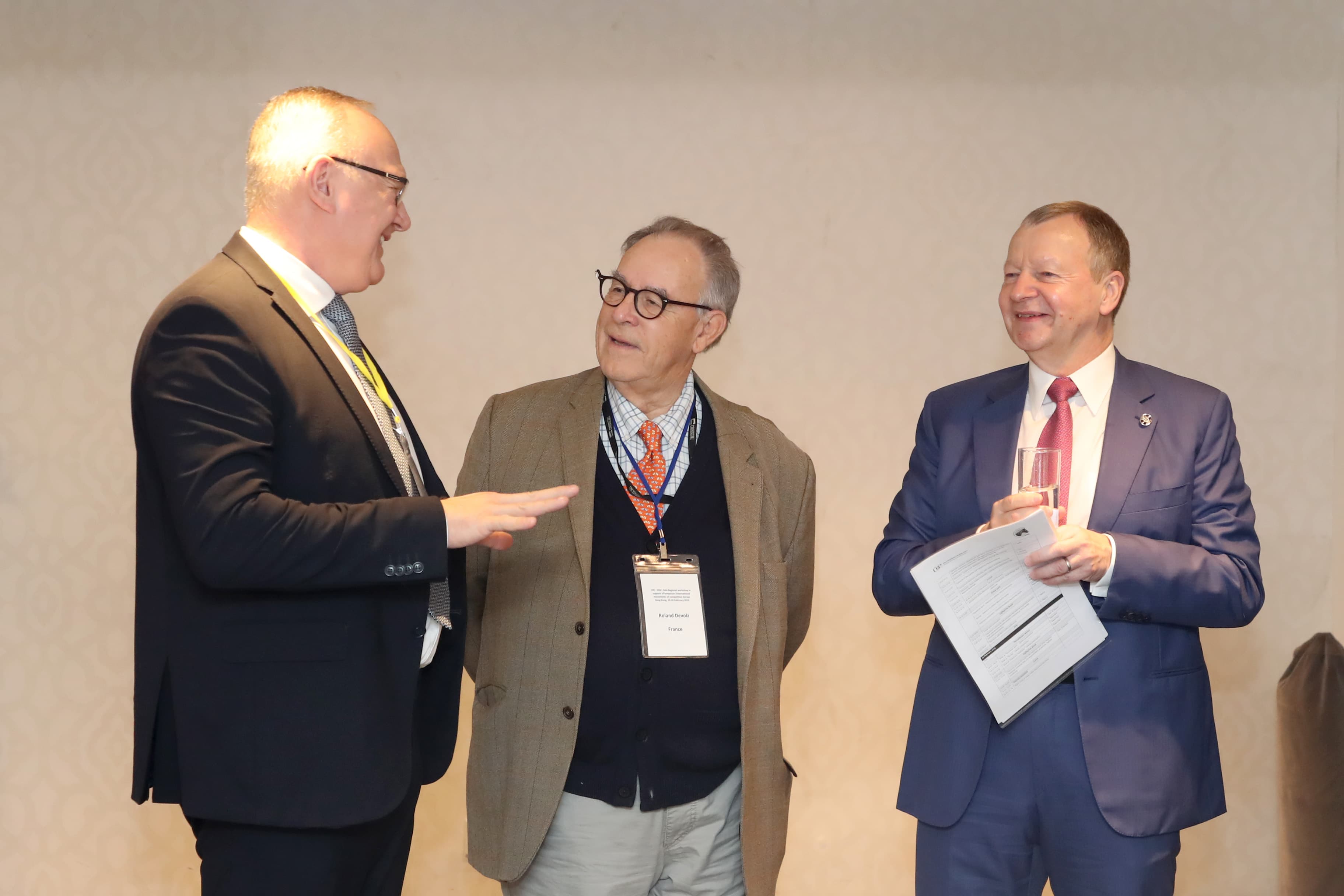 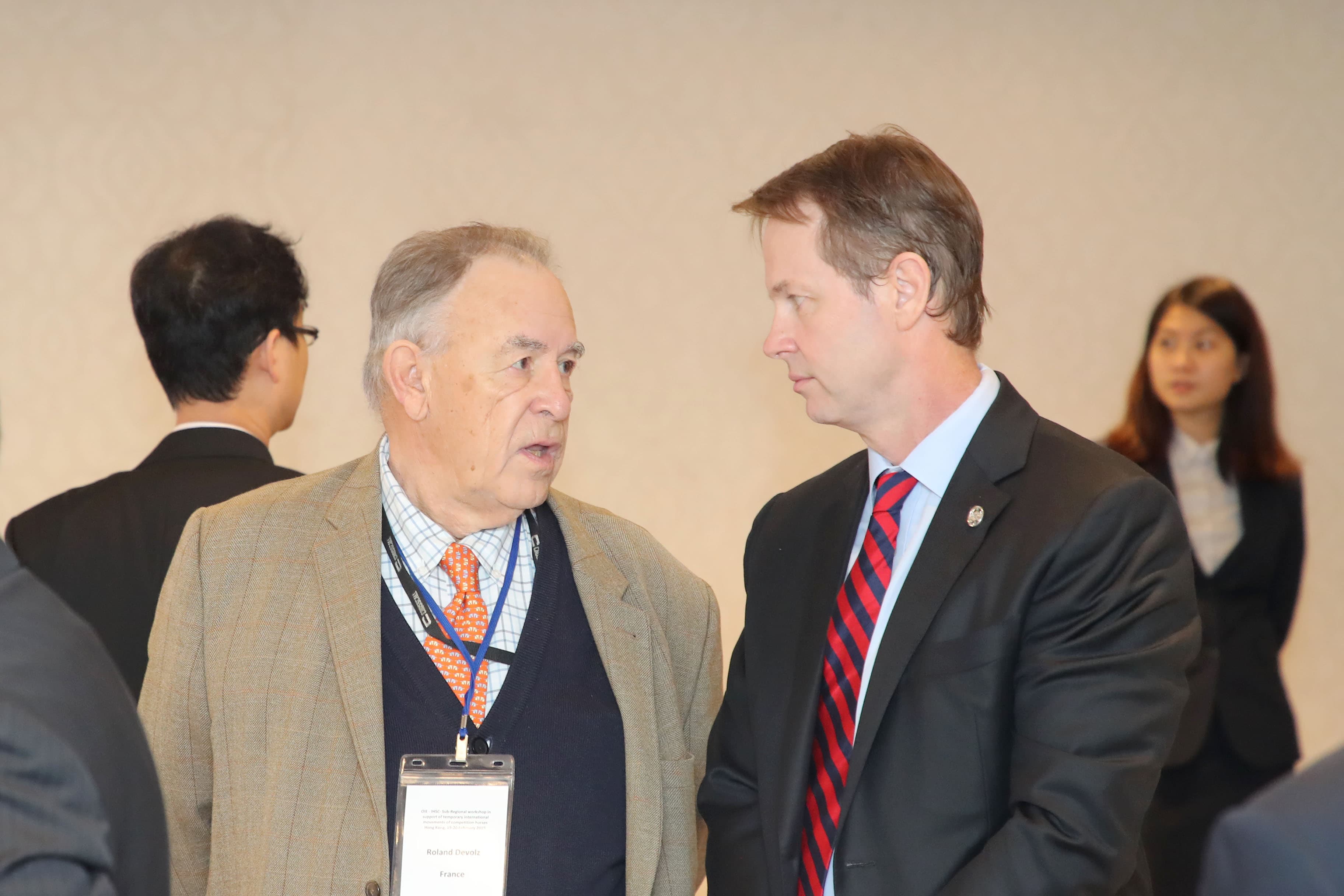 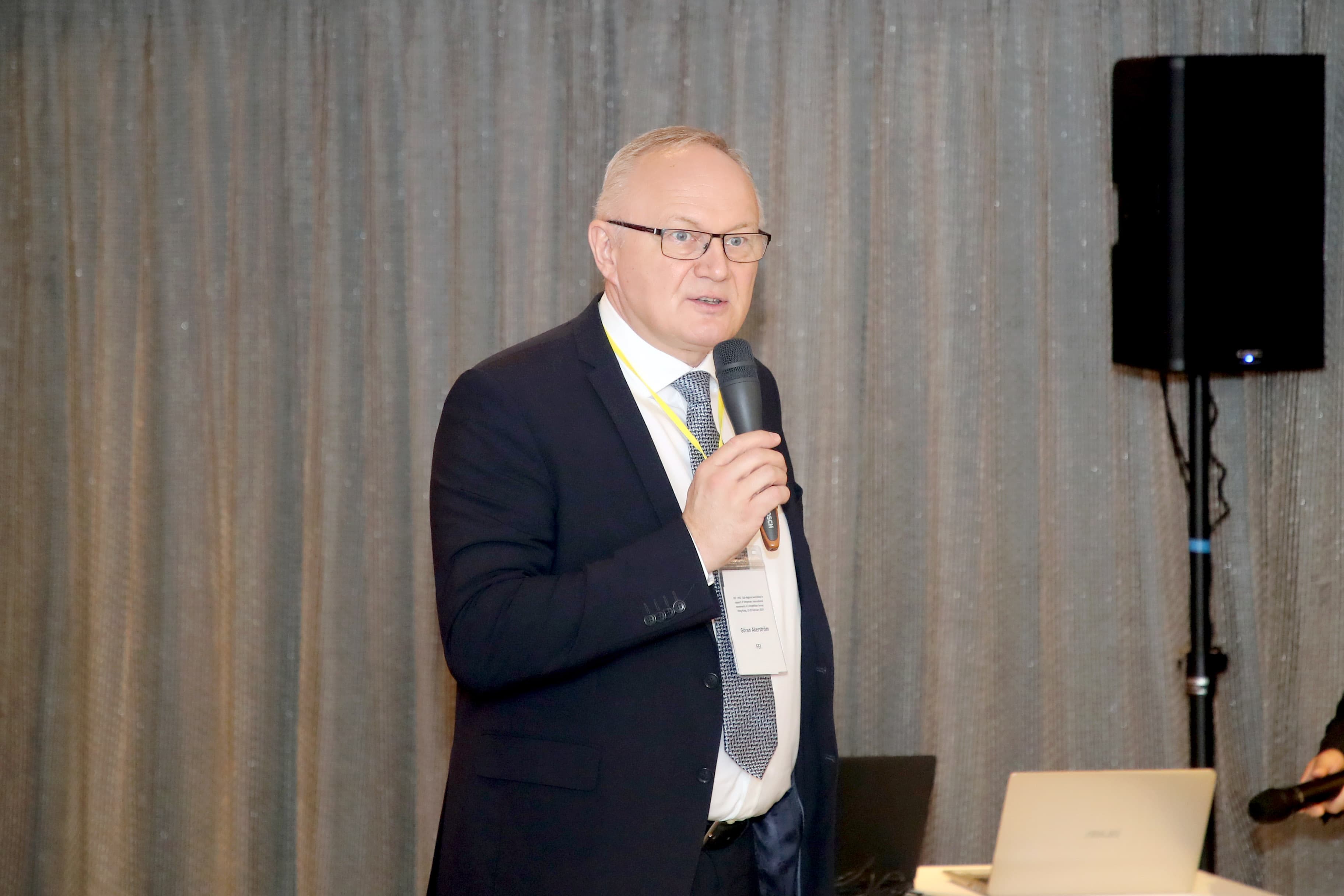 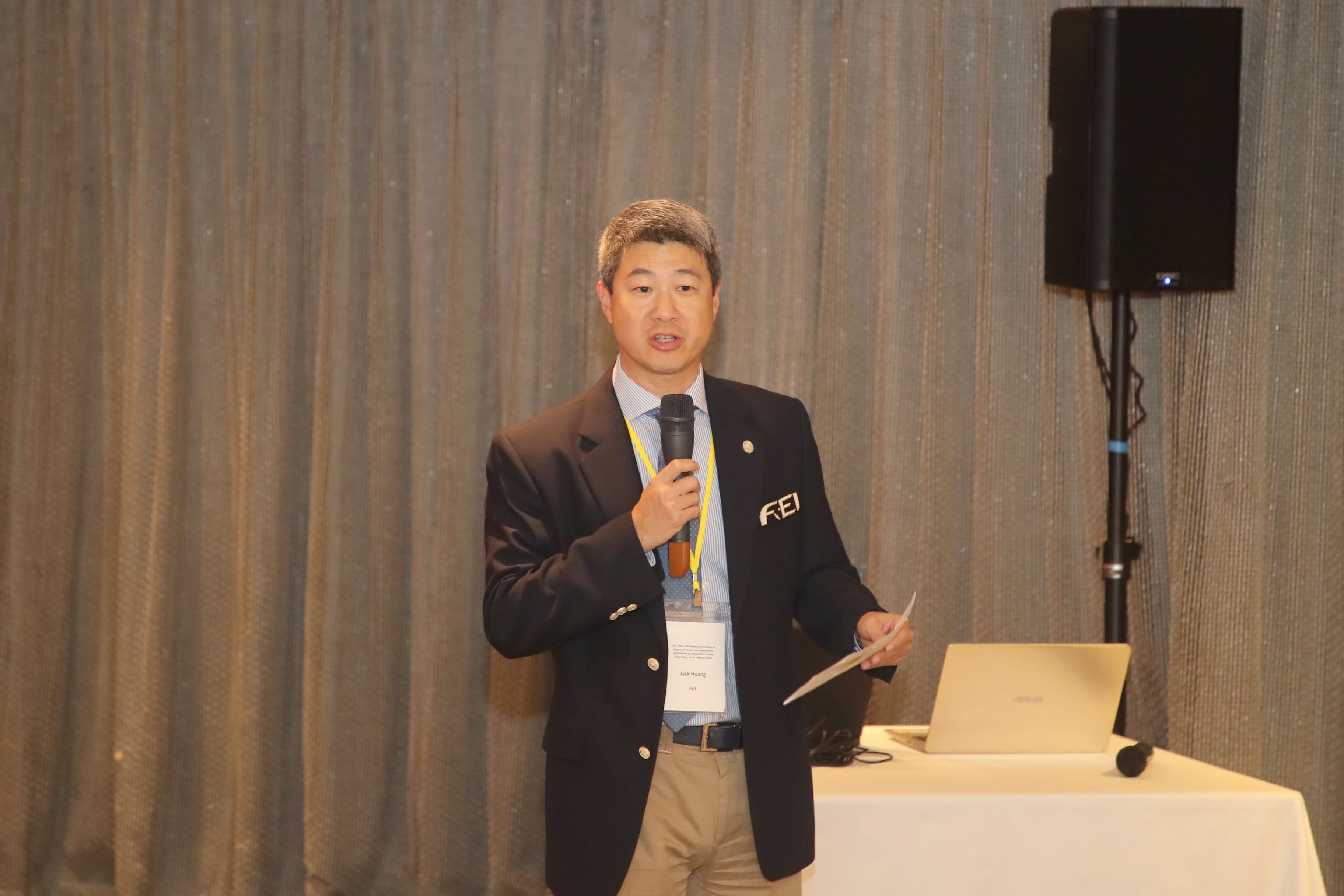 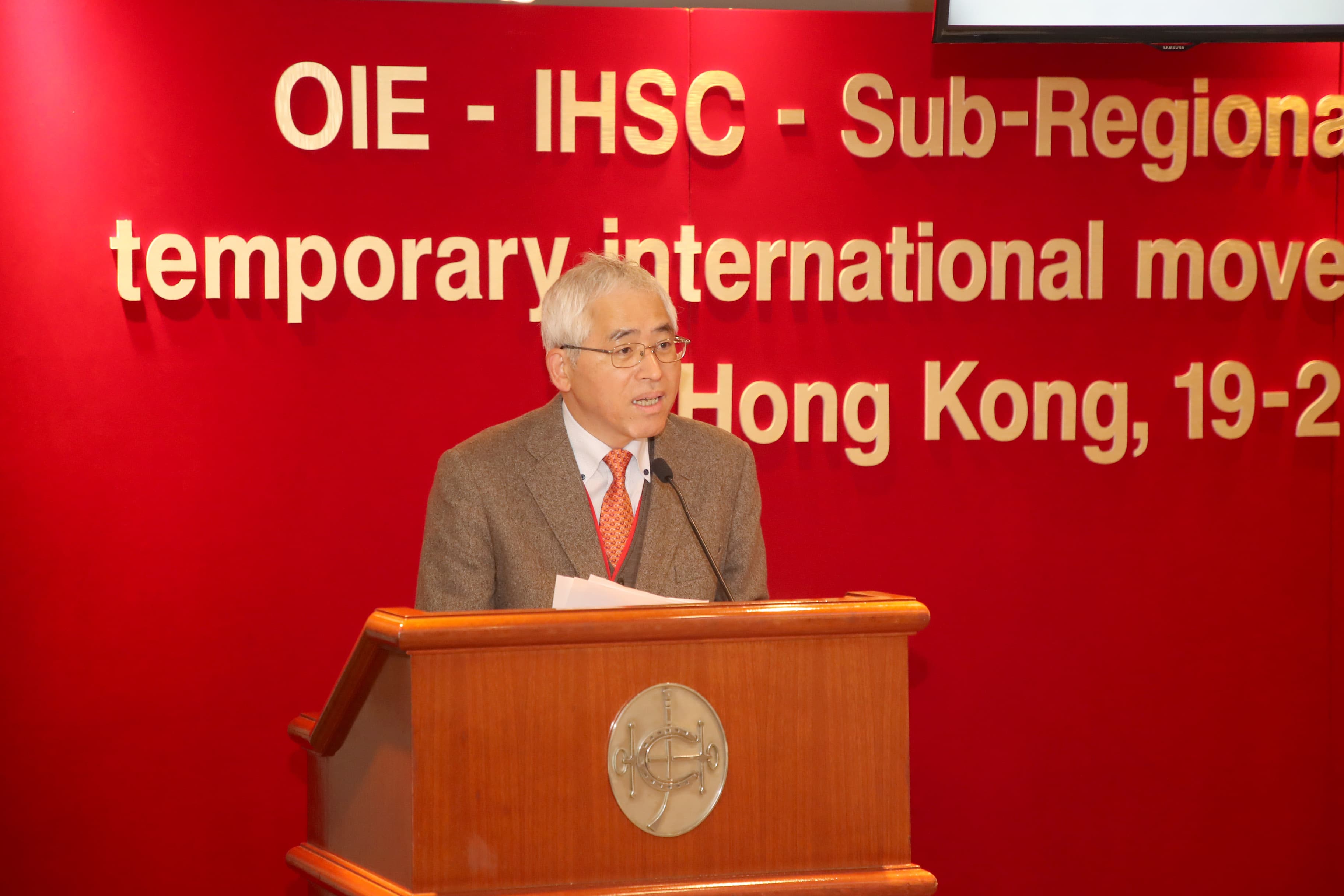 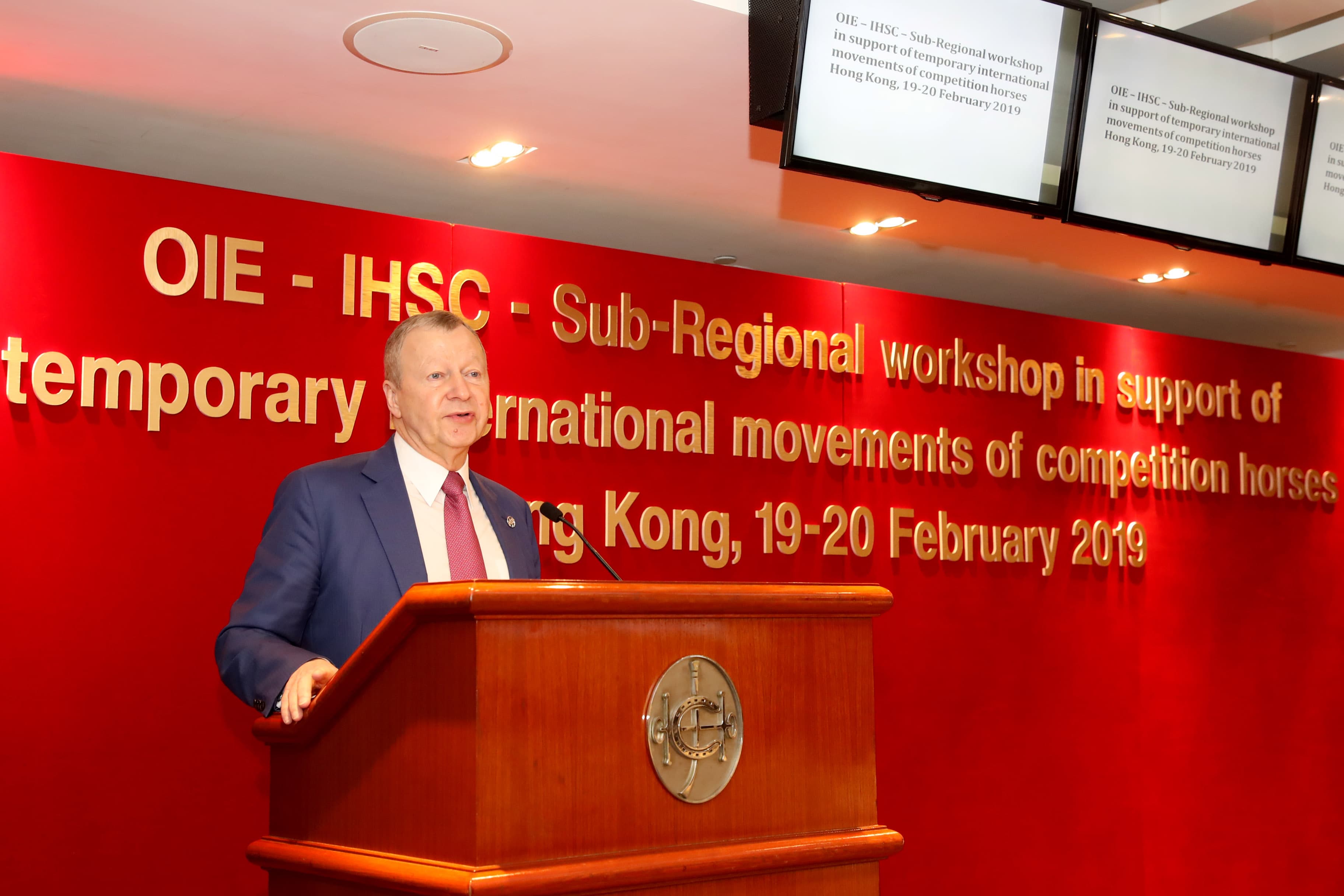