Experiences of ASF control in Asia and the Pacific

How rapid actions can curb the spread of ASF: The experience of Republic of Korea

African swine fever (ASF) kills pigs, the only source of income for entire families in the pig sector. The detection of ASF for the first time in Republic of Korea, last September, undoubtedly put the national pig sector into alert and raised their concerns over the detrimental impacts of this disease.

However, reducing the impacts of ASF is possible by taking proactive actions that can curb its spread. Acknowledging this premise, the national government got to work immediately on a control plan to tackle the disease.

As part of the plan, the outbreaks were rapidly identified and contained through the culling of all animals in infected farms, as well as the animals within a buffer zone. To balance out the economic impact, result of these scrupulous control measures, the government compensates the losses for farmers, while maintaining high prevention standards.

In addition, zoning is effectively implemented in areas touched by the disease. “We take no chances.” – said Hyun-soo Kim, Minister of Agriculture, Food and Rural Affairs from Republic of Korea – “The government provides support to farms for renovating their facilities to meet the biosecurity recommendations, if necessary.” Other measures implemented include cracking down on illegal livestock products, banning swill feeding, and supporting the installation of fences.

All the efforts done as part of the government rapid response have finally paid off. After the introduction of ASF to the country in September 2019, 14 outbreaks in domestic populations were detected and neutralised in less than a month. Since then, no new outbreaks have been notified in domestic pigs.

Yet, challenges related to this disease remain. “We are still in a grave situation, as there is still virus circulating among pigs” – highlighted Hyun-soo Kim. In this situation, the government relies on the OIE World Animal Health Information System (WAHIS) to closely follow outbreaks in neighbouring countries and around the world, but also to notify detected outbreaks in their territory. Being able to monitor disease occurrence becomes key to continue to implement timely control measures.

The global threat posed by ASF calls for a collaborative and proactive response. The Republic of Korea is fully committed to information sharing and international cooperation as part of the global response to reduce the impact of this disease.

Contributions: Ministry of Agriculture, Food and Rural Affairs of Korea (Rep. of) 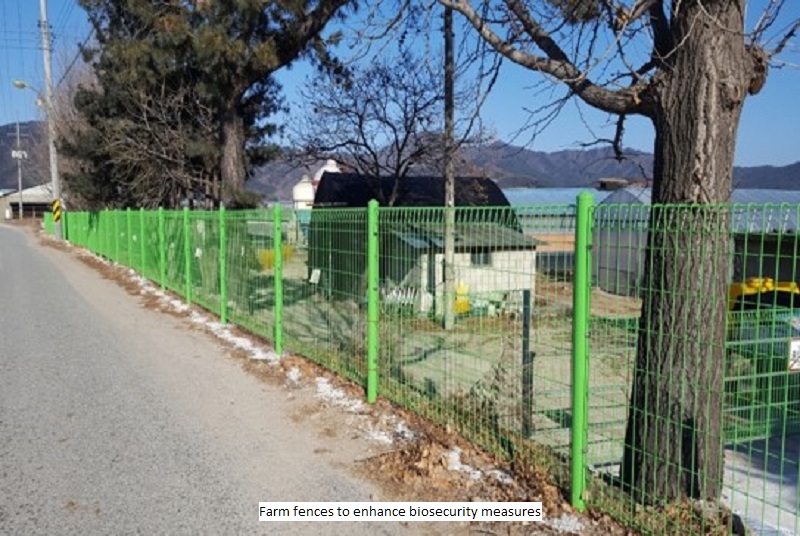 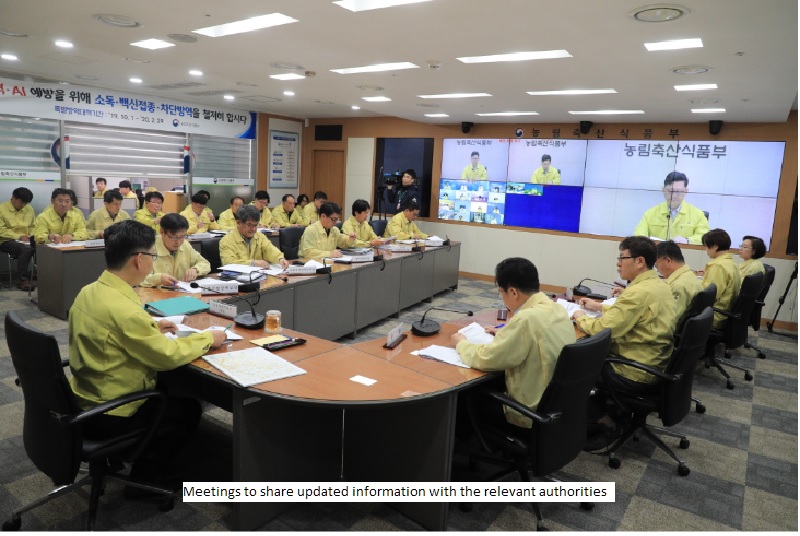 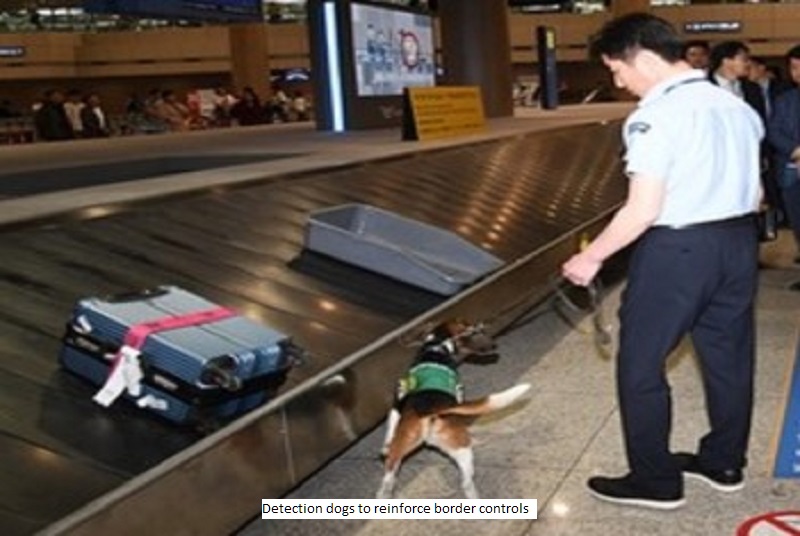