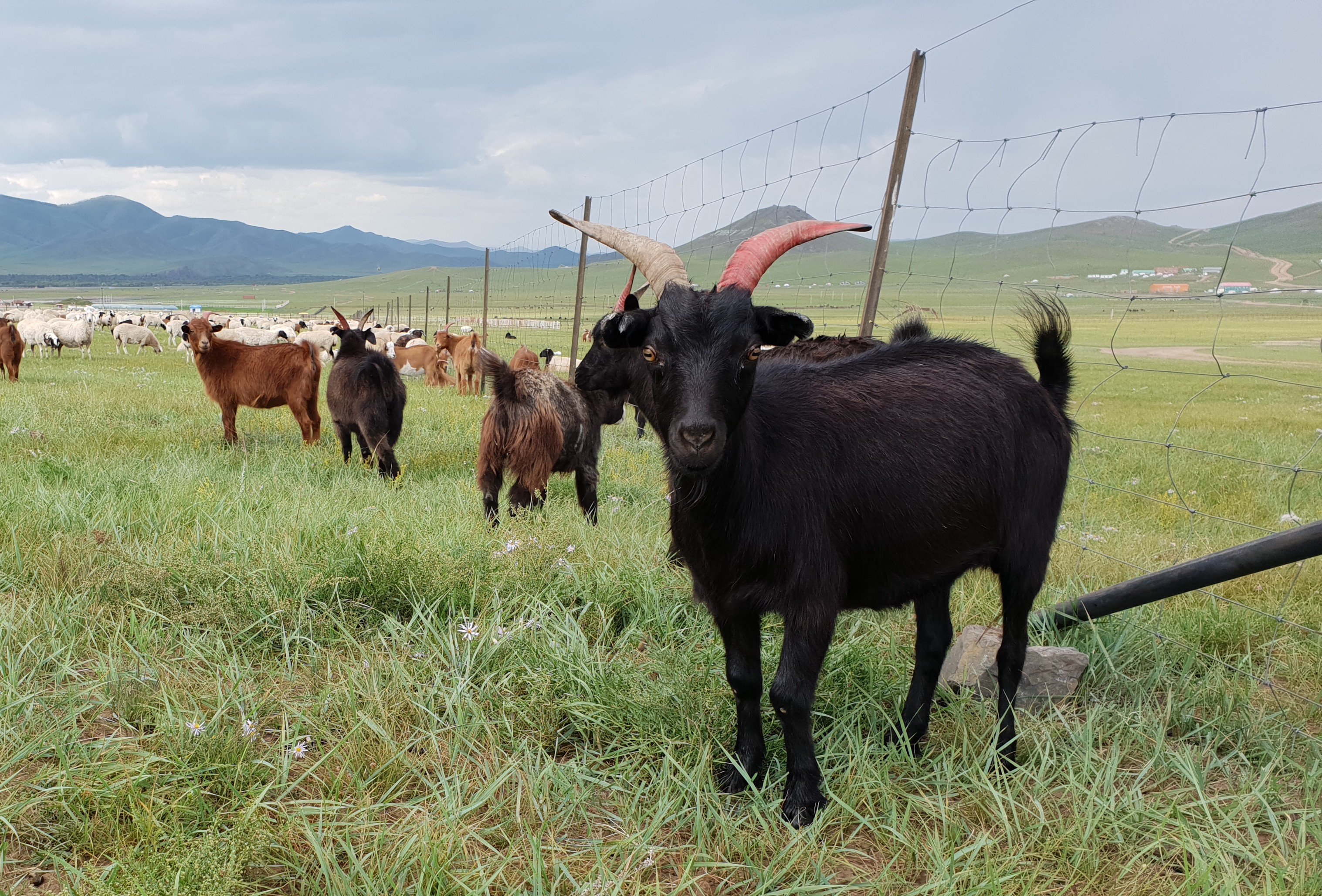 The RAWS agreed vision is; “A region where the welfare of animals is respected, promoted and incrementally advanced, simultaneously with the pursuit of progress and socioeconomic development. This vision presents both significant challenges and opportunities. These are reflected in the priority goals and their supporting objectives and specific activities.